October 23 marks the bicentenary of the birth of Australia&rsquo;s most mysterious historical figure &ndash; the legendary Ludwig Leichhardt.

When the personal effects of the long-lost explorer were deposited in the Australian Museum 160 years ago the staff and trustees at the time could hardly have known what iconic status that name would claim.

The eccentric Prussian became a legend in Australian history for his voyages of exploration and his spectacular disappearance while crossing the Top End in 1848 and his legacy to Australian science also continues to shine brightly.

When he arrived here in 1842 he was probably the most experienced man of science to have hit our shores and his dedicated feats of scientific collection and observation certainly inspired a generation of science enthusiasts to come.

In January this year then Foreign Minister Bob Carr announced that the Alexander von Humboldt Foundation would award Ludwig Leichhardt bursaries to two Australian researchers to undertake scientific work in Germany – continuing the legacy of the long lost naturalist.

In 1917 when the immediate memory of Leichhardt’s valuable explorations and intriguing disappearance were beginning to fade, most of his remaining personal effects were transferred from the Museum to the Mitchell Library in Sydney. Today the Museum holds eight volumes of his personal book collection and two specimens of hare wallaby donated by the explorer following his first Port Essington expedition – tangible links with a memorable scientific pioneer.

See some of these remaining personal effects on display in the Atrium of the Australian Museum until 3 November.

DNA barcoding is useful for taxonomy: A reply to Ebach 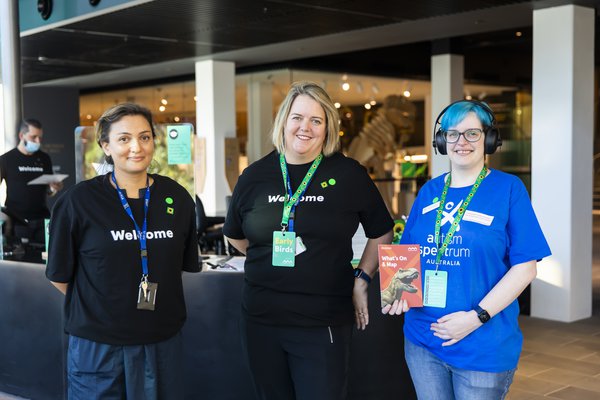