Named after a Greek sea goddess, CETO is a wave energy technology that converts ocean swells into zero-emission electricity and zero-emission desalinated freshwater.

Developed by Australian company Carnegie Wave Energy Limited, the CETO wave power converter is the first fully-submerged wave energy technology to produce high pressure water from the power of waves. Carnegie raised over $45m to fund the development of the CETO technology which it is testing at Garden Island, off Fremantle in Western Australia.

How does it work?

CETO has submerged buoys that are moved up and down by the ocean swell, driving pumps which pressurise seawater that is delivered onshore by a subsea pipeline. Once onshore, the high-pressure seawater is used to drive hydro turbines, generating zero emission electricity. The high-pressure seawater is also used to supply a reverse osmosis desalination plant, also creating zero emission freshwater.

Carnegie has developed strong relationships with partners worldwide, including EDF Énergies Nouvelles and the French Government, the Sustainable Energy Authority of Ireland, and the Canadian British Columbia Government.

Approximately 60% of the world's population lives within 60 kilometres of a coast—could CETO wave technology solve the world’s freshwater and energy problems and put an end to climate change? 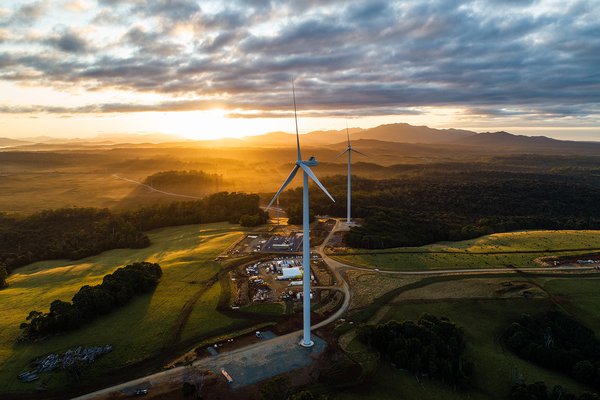 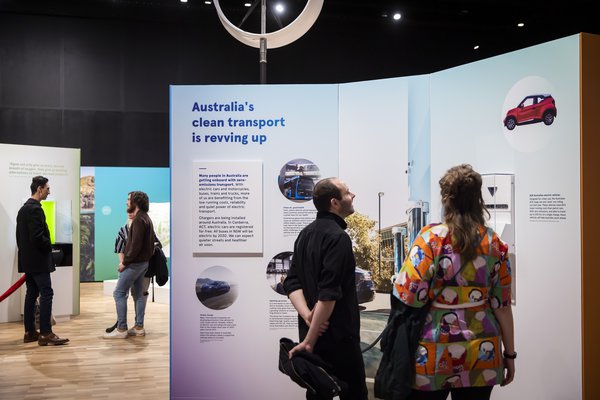