Do you have rocky streams on your property with clear water and some streamside vegetation above about 900m elevation on the eastern New England Tablelands, NSW? We'd like your permission to search for this Critically Endangered frog.

Our search for the Peppered Tree Frog began in earnest in October 2016, and will continue every month of spring and summer in 2016 and 2017. We will be surveying the areas where the species was originally found and similar streams throughout an area encompassing Armidale, Glen Innes and everything in between.

The Peppered Tree Frog (Litoria piperata) is a small (~3cm), mottled, brownish-olive frog that is Critically Endangered. First found by scientists in the 1970s, and officially described as a species in the 1980s, the frog has not been confirmed seen since the 1970s. The search is now on to find this frog again.

The Peppered Tree Frog is only known from a handful of rocky streams in the New England Tablelands of NSW, Australia, and has not been seen since about 1974. The species is listed as Critically Endangered in NSW and on the IUCN Red List of Threatened Species, and there are fears that it may be extinct. As part of a grant from the Saving Our Species Program (Environmental Trust, NSW Environment & Heritage), we are now conducting the most extensive search for the species ever.

While we will be searching protected areas, most of the streams where we think the frog occurred are on private property, so our best chance will likely be surveying your streams!

We’d love to hear from you if you have rocky streams on your property where we might have your permission to look for the Peppered Tree Frog. With your help, we hope to find a very rare New England frog in the wild once again.

Can you help, or do you know someone that can? 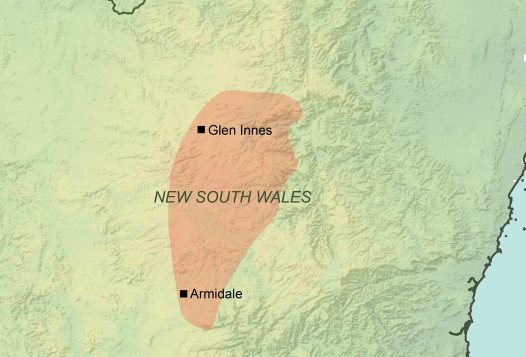 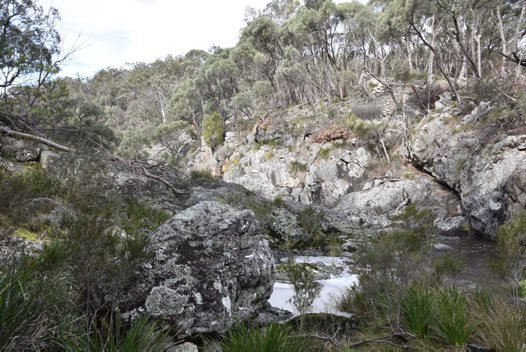 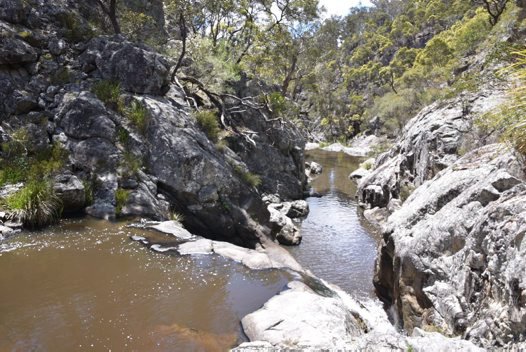 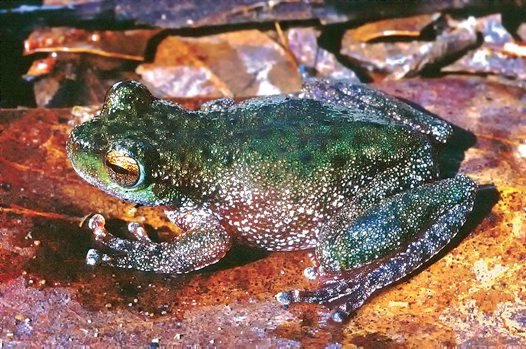