Some of the world’s most destructive crop pests have been tagged and bagged at the Australian Museum.

The Cotton Bollworm, Helicoverpa armigera, is one of the world’s most destructive crop pests, in part because it will eat just about anything, including cotton, soybeans, corn, tobacco, tomatoes and even resorting to cannibalism at times. In the Americas it is known as the Old World Bollworm because it is confined to the Eastern hemisphere. At least it was. During the 2012-13 growing season, bollworms chomped their way through one third of the soybean and corn crops in Brazilian State of Bahia, north of Rio de Janeiro, causing an estimated $1 billion in damage, and precipitating a biosecurity crisis of Olympic proportions—the Old World Bollworm had arrived in the New World. Entomologists’ worst fears were soon confirmed as surveys found that H. armigera was already widespread in Brazil, in all likelihood arriving some five or so years earlier, so eradication was out of the question. 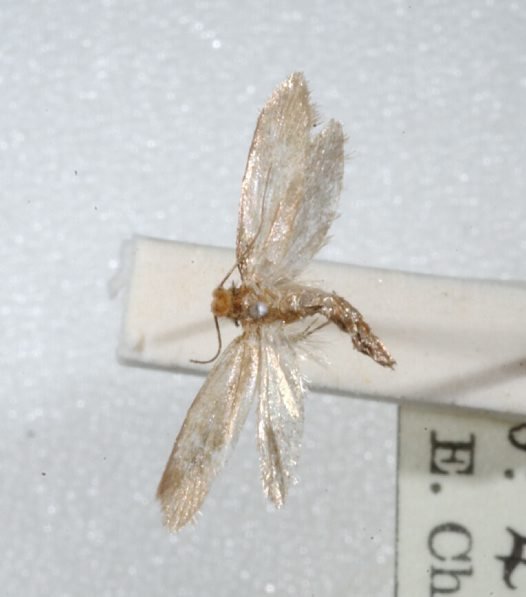 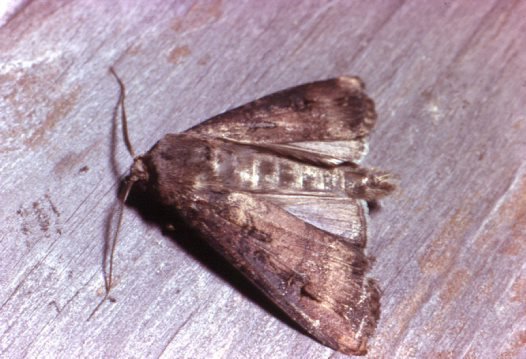 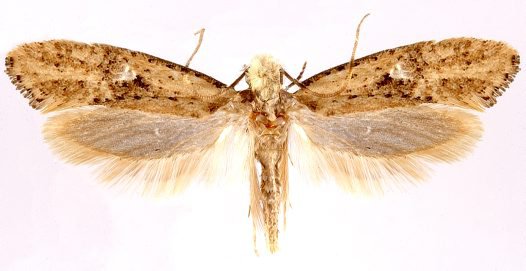 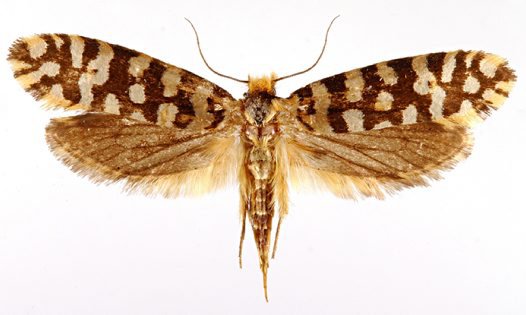 But how could such an important quarantine pest fly under the radar? I’m glad you asked. The Americas are also home to the very closely related Corn Earworm, Helicoverpa zea. The two species are so similar in appearance that the only reliable way to tell them apart is to examine the adult moths’ genitalia under a microscope. The two caterpillars (the life stage that causes the crop damage) are indistinguishable, even to the experts. Critical DNA-based diagnostic methods to tell these two species apart were published only last year. However, those methods work only to distinguish these two species from each other, and there are another 20 species of Helicoverpa around the world, and five other genera in the noctuid moth subfamily Heliothinae contain important pest species. A more comprehensive solution was needed.

We sequenced DNA barcodes from all but one of Australia’s 37 species of Heliothinae, and compared them to published data from the world fauna. The DNA barcodes clearly distinguish 10 of the 11 Helicoverpa species sampled, and clearly separate all of the pest heliothines from non-pests. Our new DNA data was added to the online Barcode of Life Database which can now be used by biosecurity agencies around the world to identify these species. But there’s still a long way to go before we have similar capability for many other pests.

The study was a collaborative project between the Australian Museum Research Institute and the NSW Department of Primary Industries.

CO1 barcoding of Hydroides: a road from impossible to difficult.