An island in the vast and remote Kimberley region in Western Australia hosts a new and extremely rare species of land snail. It is known only from a single rocky slope, and is the sole terrestrial snail of the family Assimineidae that we know of in or close to mainland Australia. Genetic studies reveal affinities to freshwater species of the family, and together they form a lineage that has ‘escaped’ the mangrove environments where most Australian species live.

Phantasma – Latin for phantom or ghost – is the species name we have chosen for a terrestrial gastropod from the Kimberley region. The reason we opted on this eerie moniker, is that it indeed looks like a ghost: its shell is translucent white, you can almost see right through it, and the animal itself is nearly devoid of colour. It is also small, with adults barely reaching three millimeters in length. Hiding amongst vines and boulders on an island so far-flung that very few know of its existence, let alone get to visit, these little critters are an unlikely find. It is therefore thanks to the vigilance of collectors partaking in a biodiversity survey of the Kimberley islands we now get to study this species and give it its ghostly name.

The snail also holds another merit adding to this apparitional nature – it is the only species we know of the family Assimineidae in continental Australia (including Tasmania) to have adapted to life on land. This begs the question: is T. phantasma a relic of wetter times, when more land snails of this family possibly slid across the terrain, or is it merely the result of an isolated adaptive event? Genetic studies conducted so far can’t answer this question, and there is no fossil evidence of any terrestrial Assimineidae anywhere in mainland Australia. Regardless of how it got there, however, it is certainly an anomaly today.

Another thing that seems certain is that it is extremely rare – it has been found only on a section of the island and is observed nowhere else, despite intensive research of the Kimberley land snail fauna in recent years by my colleagues at the Australian Museum and elsewhere.

The family Assimineidae is far more diverse in Australia than previously assumed, and recent and ongoing studies have revealed a multitude of new species from more than ten genera. The vast majority of Australian species is found in mangroves and saltmarsh habitats, and we know of only few species to have adapted to other environments. With the exception of our land-dwelling outsider, all are found in freshwater or semi-terrestrial habitats (where the snails live above the water line, but with sufficient moisture). Based on genetic studies and comparative anatomy we know that T. phantasma belongs to such a lineage, and it is for example related to the widespread semi-terrestrial Taiwanassiminea affinis, recently studied here at the museum.

The adaptive successes of assimineid snails are therefore evident not only in the mangrove systems they often dominate, but also in their ventures into other environments, including dry land. Taiwanassiminea phantasma, sentinel of Middle Osborn Island, is yet another testament to their diversity and evolutionary history. 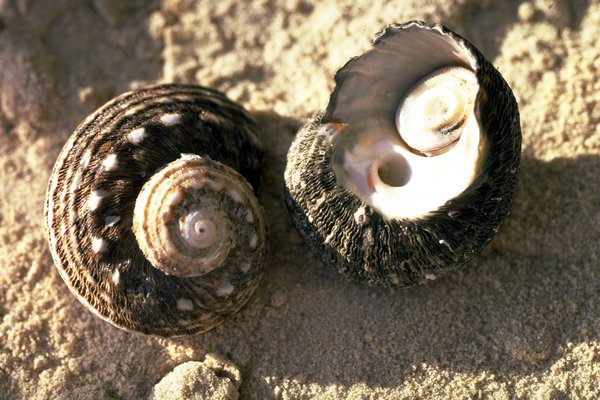 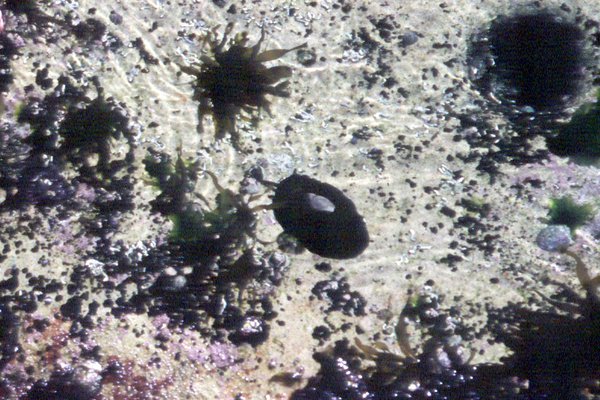