Four new and five known species mark the beginning of research into the Amphipod Crustaceans of Timor-Leste.

In 2012, I was part of the Australian Museum marine expedition to Timor-Leste. Although the fieldwork is long completed, the discoveries made during the expeditions will continue to roll out long into the future, such is the legacy of museum collections. This is the first publication on marine crustaceans resulting from the Timor-Leste expedition, and reveals four new species and five new distribution records. These discoveries will go on to inform marine conservation for the Lesser Sunda Region.

During the expedition to Timor-Leste, I collected crustaceans ‘by hand on scuba’ which is collection speak for "I stuffed the ocean floor into a bag with my bare hands while diving”. I could not say I remember the specific handful of algae or coral rubble the new species were in, with two dives a day and ten samples, memories of marine sampling during the September expedition blur together. However careful underwater labelling and later databasing maintain the details. Perhaps it was at this very bag you see me filling in the photo to the right?

After careful examination of the amphipod crustaceans collected, I’ve revealed a close faunal link between northern Australia and Timor for shallow-water species. This may not seem too surprising given the close geographic range, however unlike most crustaceans, the amphipods I study are small creatures (less than 1 cm), associated with the seafloor and are without a planktonic life phase, making the 2000 km sea distance more significant.

Along with five known species which are new records for Timorese waters, I discovered four new species of amphipod. Each of the four new species are named from their collection location, for particularly speciose groups the can be a useful clue for other researchers. Ampithoe atauro and Elasmopus tibarensis are one of over 100 species reported in their respective genera. While Quadrimaera metinaro and Linguimaera christorei are from diverse groups of less than 35 species.

The Australian Museum marine invertebrate collection is the most comprehensive for the Indo-Pacific with the Timor-Leste specimens an important contribution to the collection. My research contributes to a broader understanding of biodiversity in the relatively under-surveyed Lesser Sunda Region.

The Timor-Leste (meaning ‘Light of the East’) marine collection will continue to be studied for years to come, with these nine species just the beginning, as more publications are in preparation even now. Establishing these new species and distribution records is an important first step to management and conservation of marine fauna in this developing region.

Sub-fossil crustaceans from the coasts of Australia 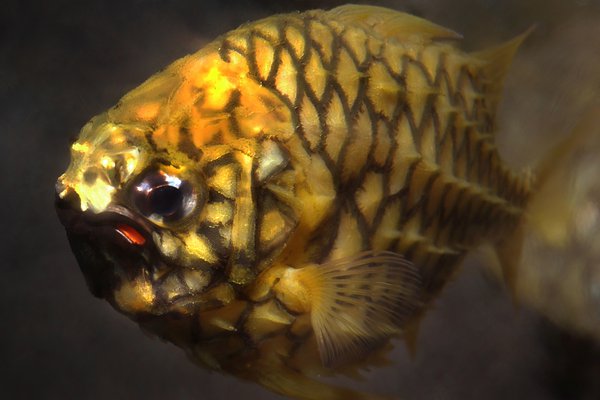 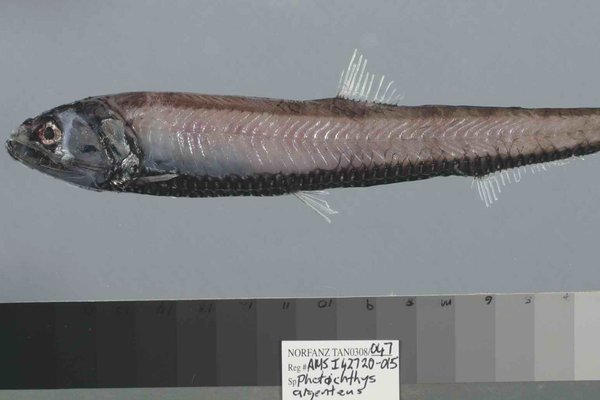