‘Archaeological science’ is now a fundamental and rapidly growing field of research into the human past. To celebrate the 40th birthday of the Journal of Archaeological Science (JAS), my colleagues and I invited 54 archaeologists to express their views about the challenges facing current research and to make predictions for future developments in their scientific speciality. All the specialists reported exciting new developments that have the potential to revolutionise what archaeologists can learn from new excavations as well as legacy data held in museums.

The incredibly rapid growth of research in archaeological science in the past few decades has come about because the purposes and results of scientific analyses are increasingly essential for archaeological research. Research projects are planned with field and analytical contributions from specialists in mind, rather than being the add-ons to archaeological practice they used to be. Specialists in various fields, such as soils, botany and dating, are included in most fieldwork teams. The integration of scientific techniques within research practice is a feature of all cutting edge archaeology.

Dating events of the past is basic to all kinds of archaeology. Forty years ago radiocarbon dating was the most commonly used technique. Now a range of others – optical luminescence, uranium-thorium, sclerochronology and more – assist the process. In addition, each technique is increasingly surrounded by ‘before and after’ questions, such as the nature of the samples and the way they are collected on the one hand and the interpretation of analytical results through the use of Bayesian and other statistical methods on the other.

Mass spectrometry was largely unknown in archaeology 40 years ago. It is now widely used and has revolutionised the determination of ancient DNA and stable isotope signatures in bones. The discovery that DNA is preserved for thousands of years, especially in colder climates, has facilitated exploration of the evolution of many animals important to humans, as well as of the humans themselves. On a smaller scale, the analyses of various isotopes in bones and teeth shows the range and proportions of dietary intake of both humans and animals, reveal the environments where food has come from (e.g. marine or terrestrial), and trace mobility of the person during a lifetime.

The spectacular growth of archaeological science, however, has brought with it some difficulties. Chief among these is how to maintain data quality and reproducibility of results. Each branch of archaeological science, as it grows, becomes more complex, and problems in using it multiply. It is important that results are backed up by well-described protocols, full data-bases and other aspects of ‘disciplinary hygiene’ are taken into account.

A final challenge for archaeological science is finding ways that scholars from all around the world can get access to the sophisticated scientific facilities that are now an integral part of modern archaeology. Cross-disciplinary as well as international partnerships are increasingly essential for the future of our discipline.

Overall, our review of the state of the art in archaeological science illustrates the diversity and sophistication of the modern archaeological toolbox. With so many new techniques, archaeology is certain to reveal many new secrets about past human lives.

Forty years and still growing: Journal of Archaeological Science looks to the future. 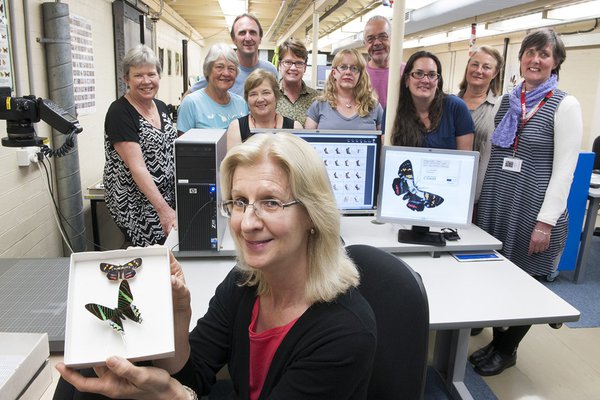 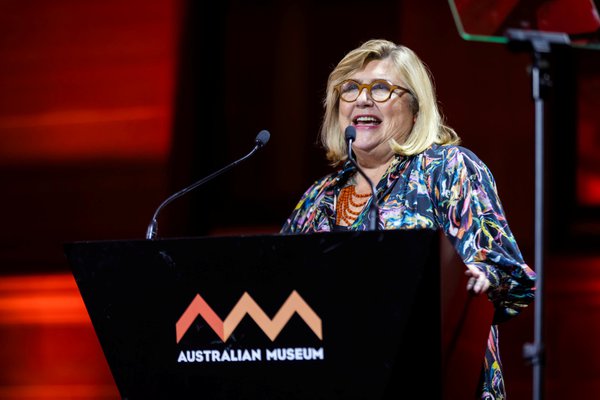