Canowindra is a town in central-west New South Wales, 300 km west of Sydney.

Why is Canowindra important?

The Canowindra fauna is a very rich Late Devonian fish fauna. All of the fossil specimens are preserved on a single bedding plane, part of an ancient fish community which had been trapped in a pool of water which dried up, killing the fish. Incoming sediments later buried these fishes quickly and quietly, with minor disturbance to the fish skeletons. The Canowindra site is listed as part of Australia's National Heritage because of its international scientific importance. 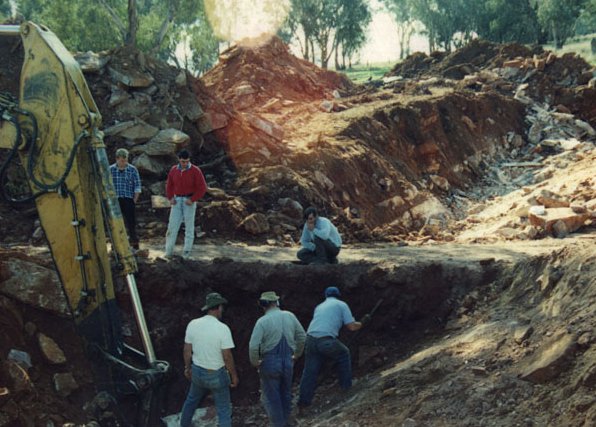 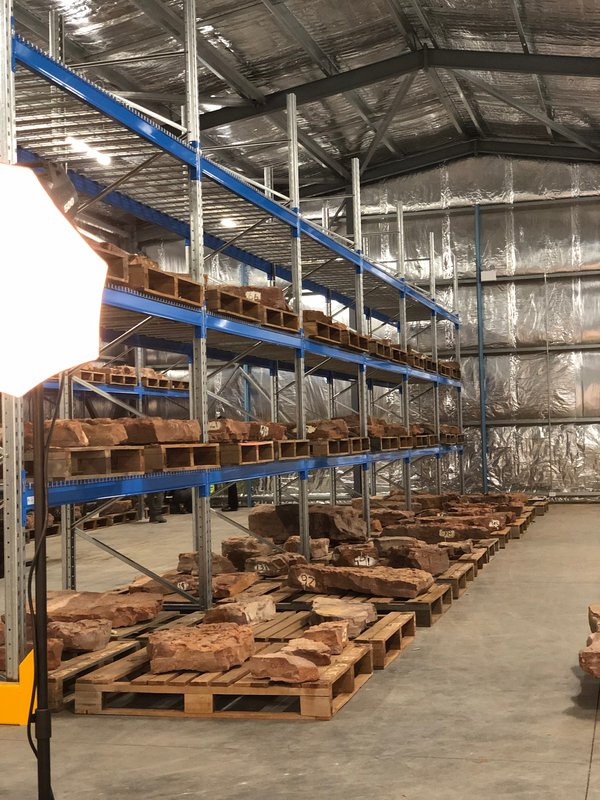 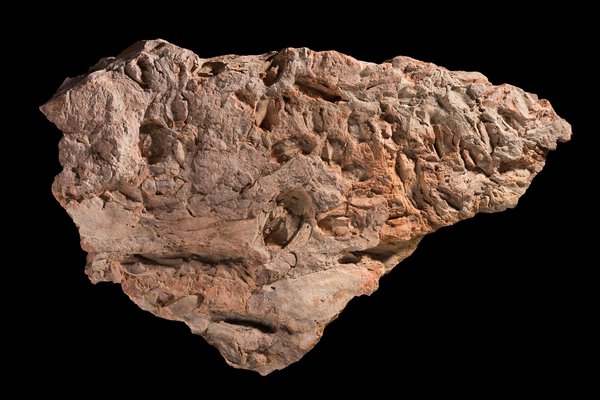 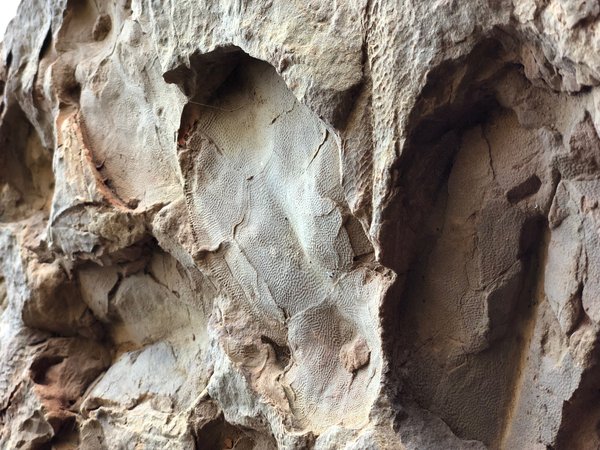 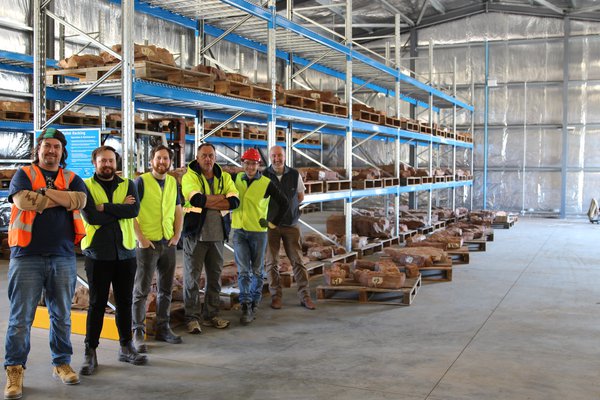 The fauna is dominated by two species of antiarch placoderms (armoured fishes), Bothriolepis and Remigolepis (97% of the fauna). Groenlandaspis, an arthrodiran placoderm, is much rarer, with only about 50 specimens recovered. The sarcopterygians (lobe-finned fishes) are even rarer, with the remains of approximately 20 individuals so far noted. Along with Canowindra grossi, the sarcopterygian taxa Mandageria fairfaxi Johanson & Ahlberg, 1997, Cabonnichthys burnsi Ahlberg & Johanson, 1997, Gooloogongia loomesi Johanson & Ahlberg, 1998 and Soederberghia simpsoni Ahlberg et al., 2001 have been described. Soederberghia simpsoni is a lungfish, a group with a good fossil record, but today known only from three genera in South America, Africa and Australia (the Queensland lungfish, Neoceratodus). Soederberghia is also known from a Late Devonian locality near Forbes, New South Wales, and from Pennsylvania, U.S.A. and East Greenland.

In 2019 the Australian Museum Research Institute worked with Pedestal3D and the Age of Fishes Museum on the ambitious task of capturing the most important slabs as 3d virtual objects. Nearly 200 large slabs were captured using photogrammetry and structured light scanning in just over a week. Explore three of the more significant slabs below.

This is the original slab found in 1955, collected by a road worker who was working approximately 10 km west of Canowindra. During this process he unearthed a large rock slab with unusual “footprint-like” impressions on it. Unaware of what he’d found, the road worker had pushed the slab to the fence, where it was later rediscovered by Bill (William) Simpson. Bill suspected the impressions on the slab were fossils, and contacted the palaeontologist at the Australian Museum, Dr Harold Fletcher. Along with Dr Ted Rayner, Fletcher confirmed the identification and transported this slab back to the Australian Museum were it was put on display in 1966. Later it was returned to Canowindra where it now resides on show in the Age of Fish Museum.

This slab shows a rare snapshot into an ancient lake ecosystem on the point of collapse. The rocks preserve an environment at the edge of a drying lake during the Late Devonian (358.9– 372.2 million years ago). As this ancient lake system dried, fishing started to crowd and jostled for space to stay in the deepest parts of the water column. Larger fish overpower smaller fish, even of the same species, with smaller fish relegated to survive near the shoreline. This is obvious in the high density of small fish occurring along a long and distinct band, representing the waters edge. Past this edge, the land would have been above water and only a few fish which foolishly attempted to crawl out of the pond were trapped here.

This slab contains the triangular skull of the largest predatory fish found in the fossils deposits at Canowindra. Mandageria fairfaxi (pronunciation: Man-daj-ee-ree-a fair-fax-i) was a large, air-breathing, lobe-finned fish, broadly belonging to the same group as modern day lungfishes. It would have reached up to 2 m in length, with a 40 cm skull lined with multiple rows of large conical teeth. Unusually it had a functional neck joint in the skull, which is uncommon feature among fish. This neck joint, along with additional bones in the skull and fins, suggest that Mandageria was a close relative to some of our earliest fishy cousins, such as the famous Tiktaalik from Canada. It’s also special, because in 2015 it was selected as the state fossil of New South Wales. 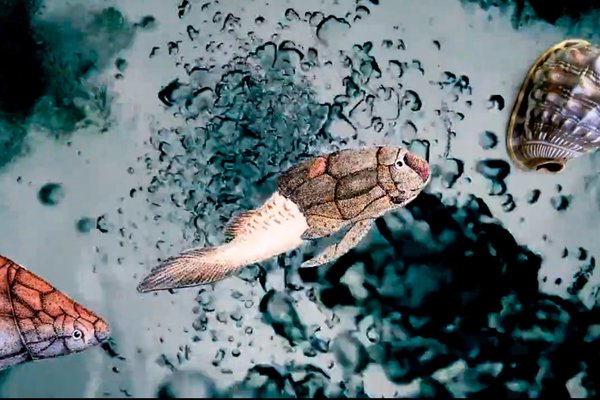 A collaboration between scientists, artists and the general public brings to life the bizarre ancient fishes that once populated the rivers of Central West NSW.