Students can make their own impression fossil to help them understand and be able to explain how some fossils are formed, and why they are important.

The Australian Museum Palaeontology collection consists of specimens of fossil invertebrates, vertebrates and plants, most of which are Australian.

The collection is the largest of its kind in Australia and is estimated at over 160,000 specimens. Specimens found in the Palaeontology collection span over 3,500 million years of time, and include some of earliest evidence for life on Earth, which is also found in Australia.

Palaeontology collecting at the Australian Museum began in the 1800's and continues today.

The goal of Australian Museum palaeontologists is to increase knowledge of ancient animals and plants by collecting and studying their fossilised remains. New discoveries often cause existing specimens to be reassessed, which enhances our understanding of the evolution of life on Earth.

Understand how impression fossils are formed by making your own fossil using clay.

For this activity, you will need:

Click on the images and read the captions for step-by-step instructions. 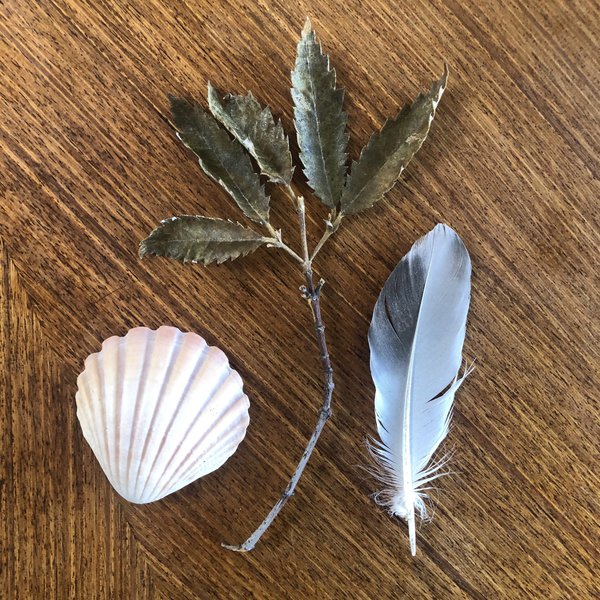 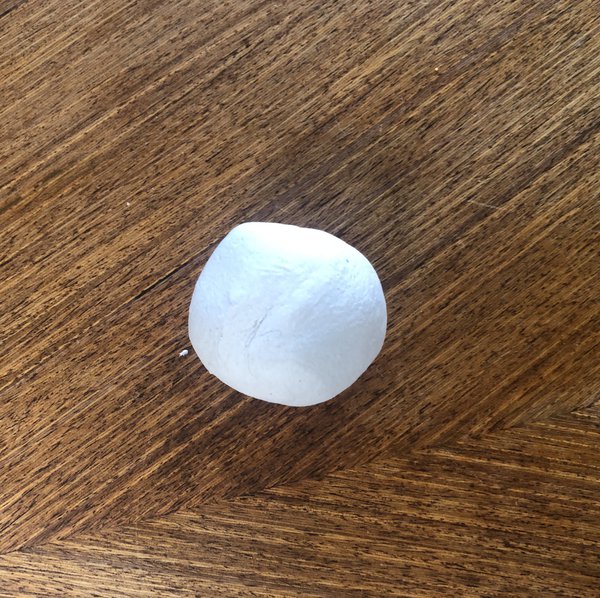 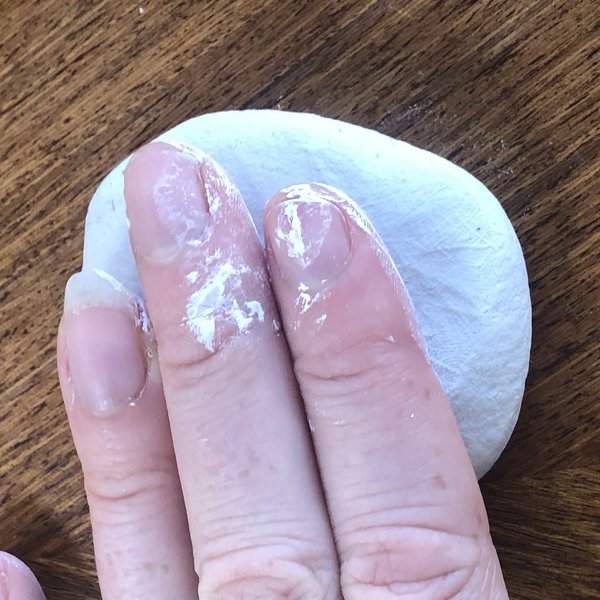 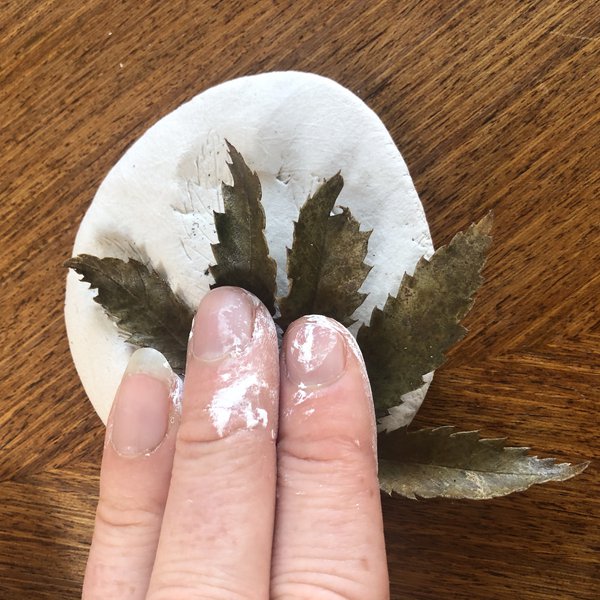 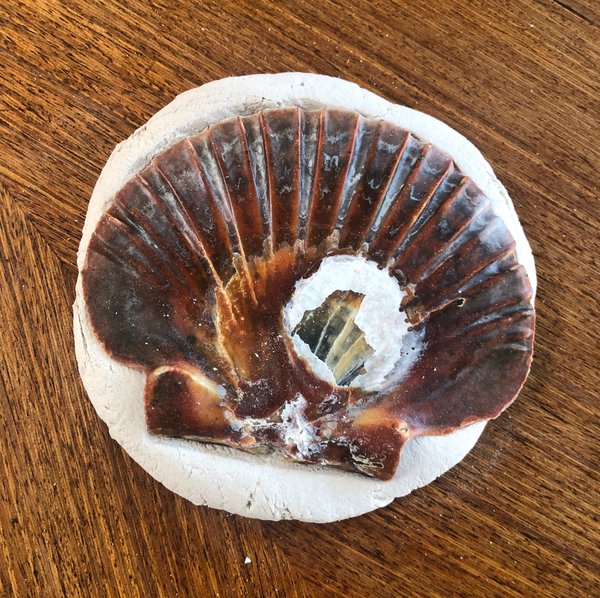 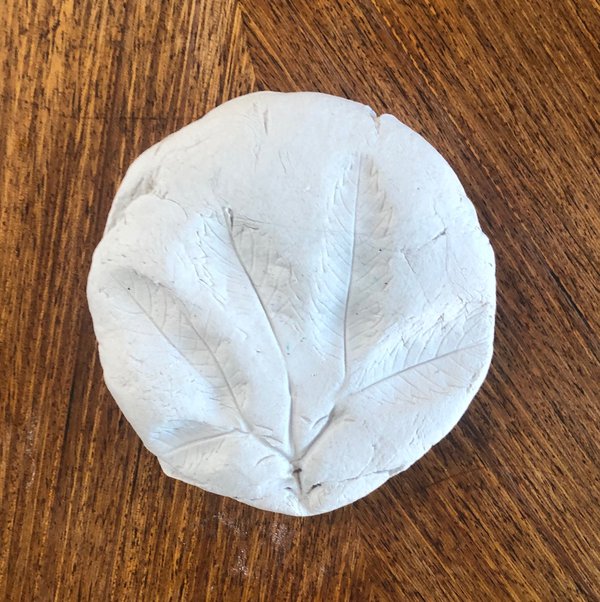 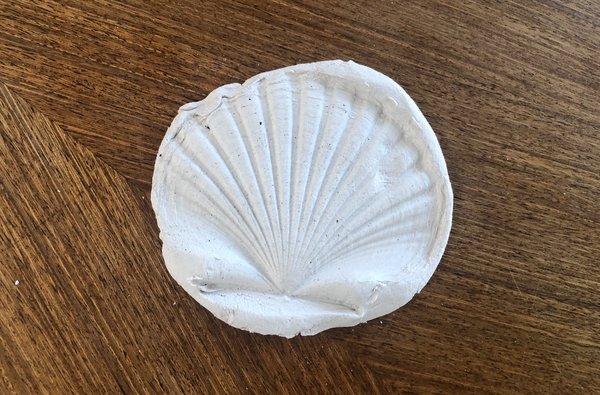 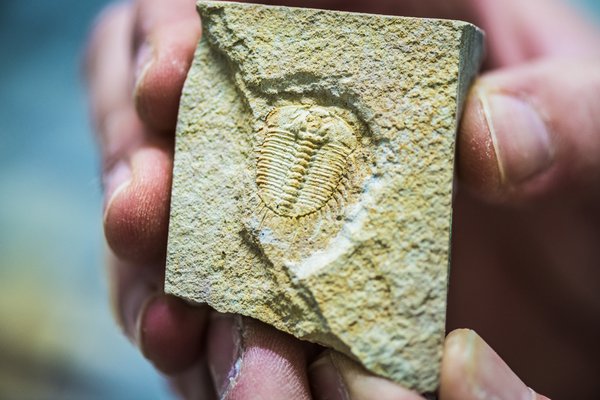 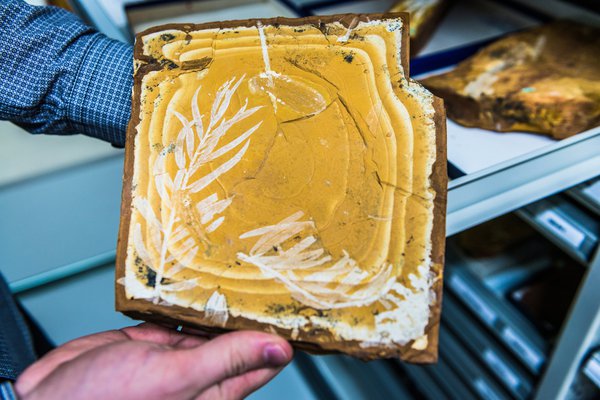 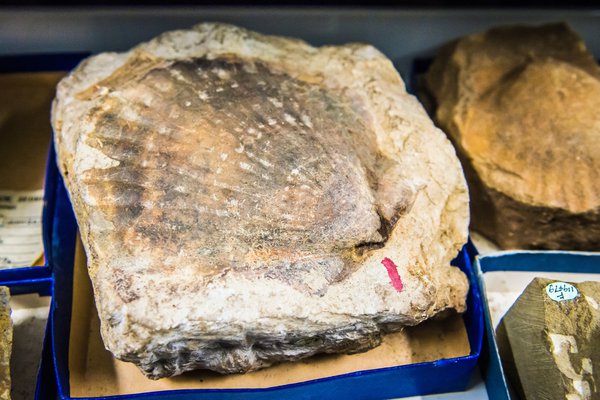 'Am I a dinosaur?' Kahoot! quiz

Make the most of your school group visit with our learning journeys, which include pre-visit stimulus, exhibition activities for when you are at the Museum and post-visit classroom ideas.

First Nations, Creative Arts
Stages 4–5
Read more
Back to top
You have reached the end of the page. Thank you for reading.