The fossil record is poor for dates from about 100,000 years ago to about 25,000 years ago - a key time span for the a presumed arrival, or evolution, of modern humans in this region. There are few to no archaeological sites or fossils in which provenance and date are securely established.

One possible exception is a skeleton recovered in 2003 from the Tianyuan Cave, Zhoukoudian, near Beijing City. It dates to 42,000 to 38,500 years ago, making it the oldest securely dated modern human skeleton in China and one of the oldest modern human fossils in eastern Eurasia. The specimen is a modern human, but it does have a few archaic characteristics, particularly in the teeth and hand bones. The discoverers believe this has implications regarding the spread of modern humans from Africa, suggesting that this may not be as simple as first thought and may involve more than one migration event.

The fossil record after 25,000 years ago is better represented and more securely dated, providing more opportunities to examine remains and make inferences about modern humans origins in this area.

The appearance of Southeast Asian features

Early humans in Asia lack the characteristic features of the skull and face that are found in modern Southeast Asians. Exactly when typical Southeast Asian features arose is difficult to ascertain, but there appears to be little evolutionary continuity between these modern Asians and the ancient populations that lived in Southeast Asia before 15,000 years ago.

The earliest evidence of these Asian features in the fossil record is found in skulls from Baoji and Huaxian in China, dated to about 7,000 years old. Genetic studies support the recent origin of Asian features. They suggest that a significant population reduction occurred in Asia about 10,000 years ago. This was followed by a rapid expansion, linked with the spread of agriculture, of a population where Asian features were dominant. 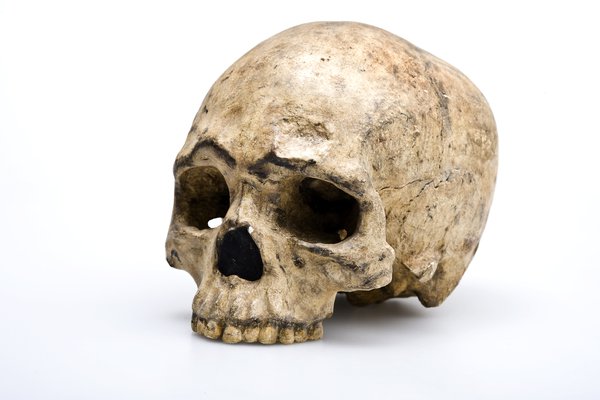 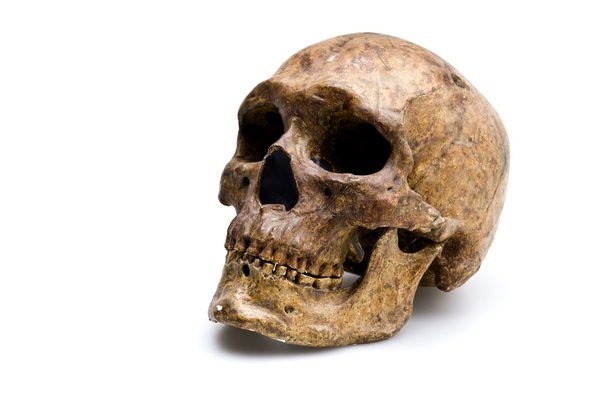 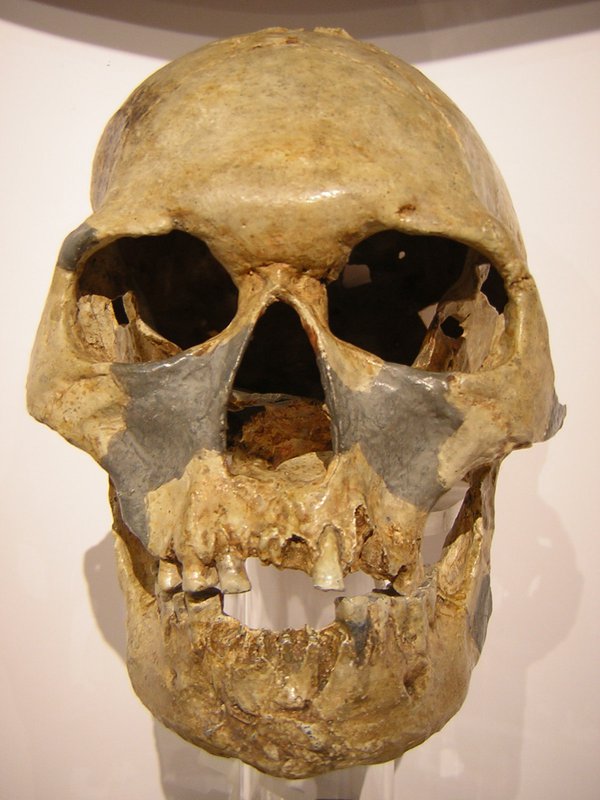 The Indonesian fossil record was once argued to provide evidence for a regional or localised evolution. A direct line of descent was claimed from Homo erectus people such as Java Man through to modern Indonesians and also to Indigenous Australians. The first humans to colonise Indonesia and Australia probably had their origins in a more recent movement of Homo sapiens through the Indonesian archipelago.

Attempts to prove this evolutionary continuity have been unsuccessful to date. The fossil record is fragmentary and the sample is limited for crucial periods such as that from 100,000 to 50,000 years ago. Many Indonesian fossils were found and extracted by locals without recording the exact location. This makes it almost impossible to create a well-dated fossil sequence. The anatomical features, which are supposed to demonstrate an evolutionary sequence, are also the subject of dispute.