As I was getting a drink, he just came in and poured petrol over me and lit me up. I was 6 years old when it happened. My feelings towards him are, well, I do forgive him, you know, because what I’ve been through made me who I am today. Because I am Aboriginal myself and we are the kind of people that like to stick together no matter what happens. Jandamarra O'Shane. Murri Murri burn survivor

Jandamarra is a Murri Indigenous Australian who at age 6, on 10 October 1996, was the victim of a fire attack whilst playing at a schoolyard in Cairns, Queensland. His given name comes from the Aboriginal resistance fighter Jandamurra. The perpetrator, Paul Wade Streeton, arrived at the school carrying a 5-litre can of petrol, and never revealed why he chose to attack O’Shane out of the group of children in the playground. Streeton drenched Jandamarra in fuel, and set him alight with a cigarette lighter. With burns to 70 per cent of his body, O’Shane was not expected to live. He required long periods recovering at the Royal Children’s Hospital in Brisbane, and years of skin grafts. Streeton was arrested and later convicted for the attack. He was sentenced to life in jail. Jandamarra has forgiven his attacker, and life has brought him additional joy through the birth of his young son. 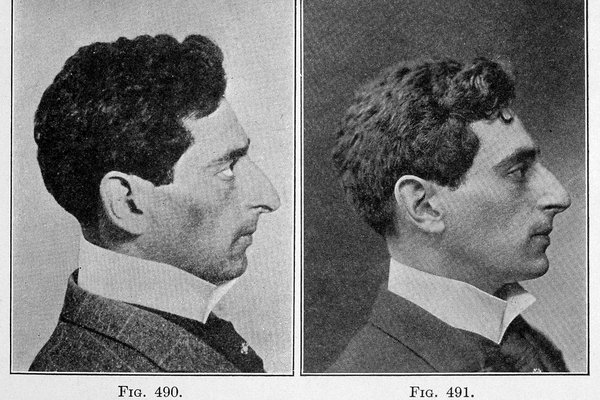 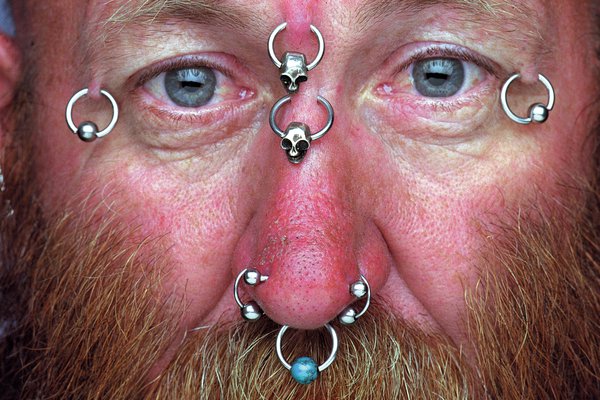 The process of scarification involves an endurance of pain. This endurance often signifies a rite of passage and is a ritual which is itself highly significant.

XI. The ethnology of Funafuti 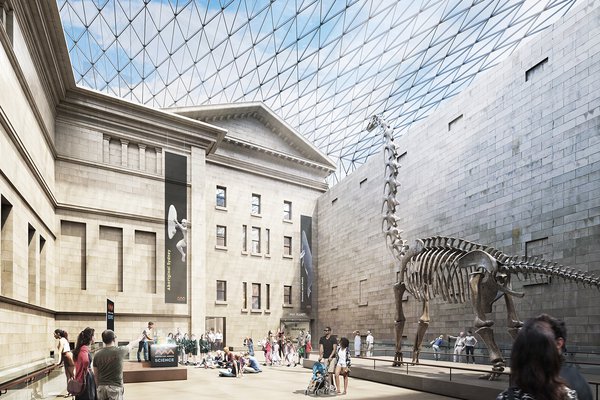 With the $57.5 million refurbishment Project Discover underway, 2019 is a defining year for the AM. Explore the AM's increasing commitment to climate change, major science initiatives and behind-the-scenes news.