The Yellowtail Fang Blenny is a distintively coloured fish that has an enormous curved, venomous fang on either side of the lower jaw.

The Yellowtail Fang Blenny is blue anteriorly and yellow posteriorly. There is a diagonal black stripe through the eye.

The species has a lunate caudal fin and an enormous curved, venomous fang on each side of the lower jar. The fangs, which are used for defence, are characteristic of the genus Meiacanthus.

It is found on seaward reefs and lagoons at depths of 1m to 30m.

The species occurs in tropical marine waters of the Indo-West and Central Pacific, from the Red Sea, north to Japan, throughout Micronesia, south to Australia and east to Marquesas Islands.

In Australia the Yellowtail Fang Blenny is known from the north-western coast of Western Australia, around the tropical north of the country and south to the southern coast of New South Wales.

The Yellowtail Fang Blenny is a solitary species that is usually seen hovering above the bottom feeding on zooplankton. It also feeds on benthic invertebrates. 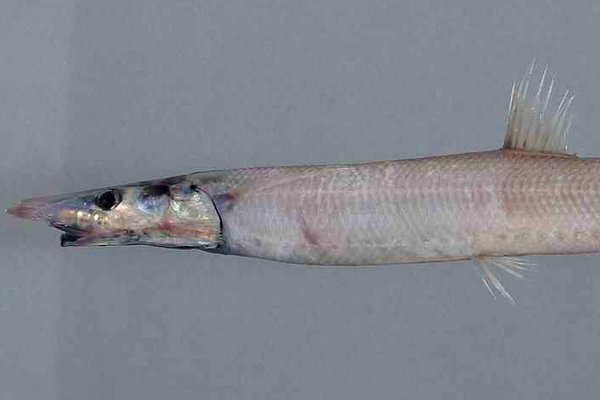 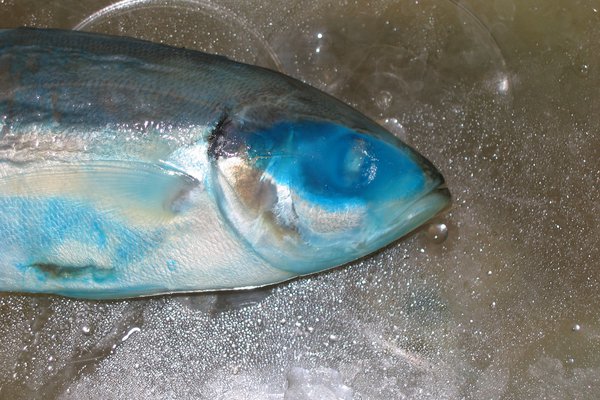