As adults, reef fishes are relatively sedentary, not moving very far from their chosen patch of reef. However, as babies or larvae they live in open water and can be very mobile.

Adult reef fishes take little or no care of their young. Once spawned, the eggs and larvae of reef fishes end up well off the reef in open water. Out in the deep blue, the tiny larva are left to fend for themselves for anywhere from two to 20 weeks (this is known as the pelagic phase) before they must then find a coral reef upon which to settle. 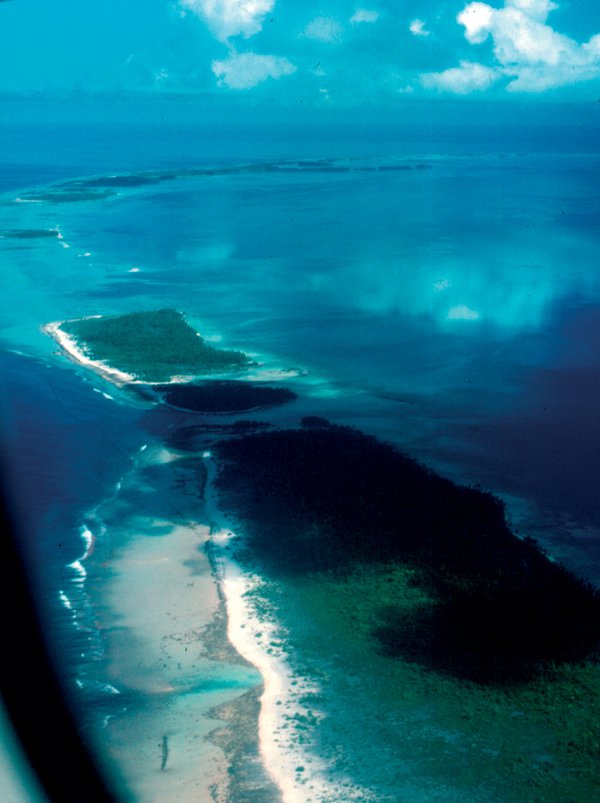 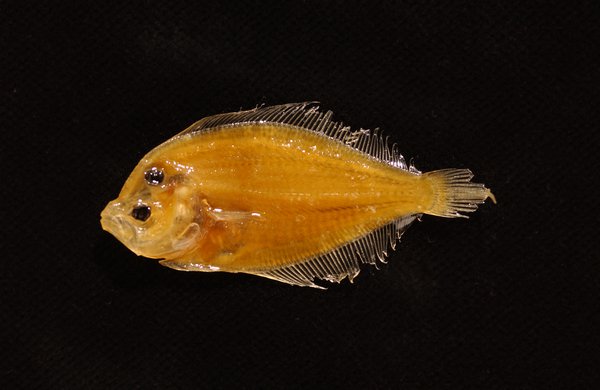 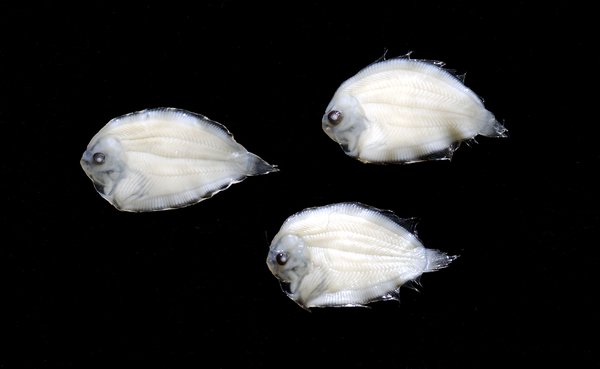 In 1989, Australian Museum researchers, Jeff Leis and Tom Trnski, set out to discover what sorts of reef fish larvae complete their pelagic phase in the lagoons of coral-rimmed atolls in the Tuamotu Islands, French Polynesia. Although only a minority of species do this, the number of species that did increased with the size of the lagoon studied. One species that did and whose larvae were very abundant in the larger lagoons was a species of the flatfish genus Engyprosopon. Mysteriously, this genus of flatfishes was not even known to occur in the region.

A few years later, Jeff and Tom returned to the Tuamotu Islands and collected adult fishes from the sandy bottom of the lagoon at Rangiroa Atoll. There they found the small, inconspicuous adults of Engyprosopon, all less than 10 cm long. The world's expert on Pacific flatfishes, based in Japan, identified them as Engyprosopon septempes, a species he had discovered only a couple of years before and thousands of kilometres away in New Caledonia.

Unlike most reef fishes, this remarkable species spends both its pelagic and its adult phases inside the lagoons. Atoll lagoons are known to dry out when the sea level falls during ice ages, so it is unusual - and risky - for a species to spend its entire life confined within them.

Prehistoric settlement on Norfolk Island and its Oceanic context