The Shortsnout Lancetfish is a slender species with large fangs. It occurs in deep temperate waters in most oceans.

It is iridescent brownish-black above and paler laterally. The long lateral keels at the rear of the body are black. The dorsal fin may have a row of white spots close to its base.

It occurs at bathypelagic and mesopelagic depths.

The species occurs in temperate marine waters worldwide, except the North Pacific.

In Australia it has only been recorded from off Eucla, Western Australia. 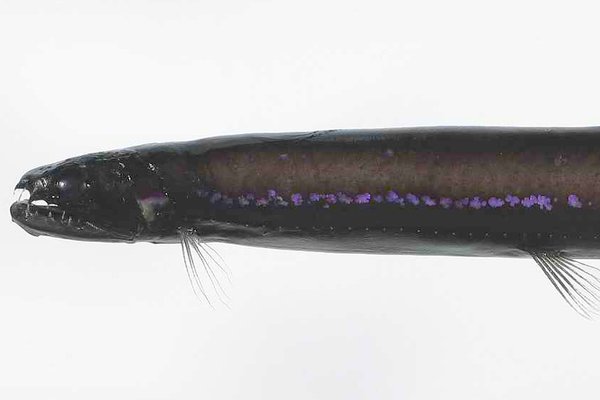 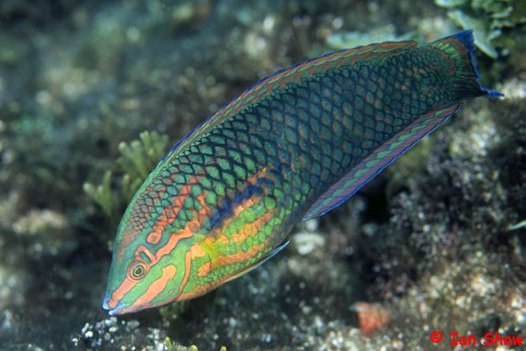 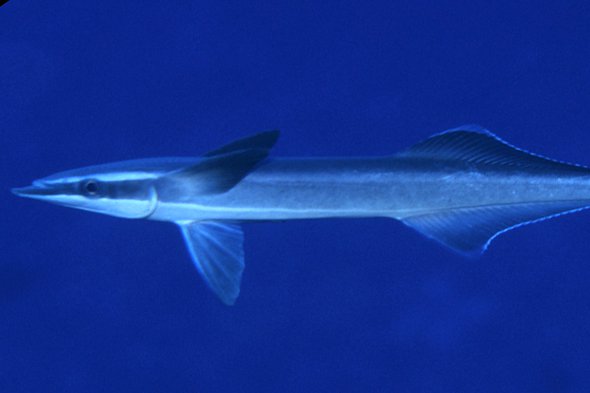 On an insular form of Melithreptus brevirostris, Vigors and Horsfield

A review of the Australian species of Clusiidae (Diptera, Acalyptrata) 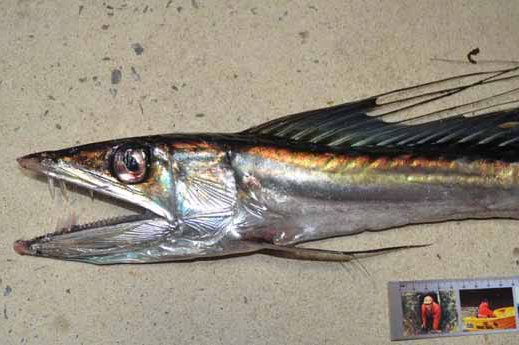 The ecology, morphology, distribution and speciation of a new species and subspecies of the genus Egernia (Lacertilia: Scincidae)