The Whale Shark is the largest of all fishes and is found in tropical and warm temperate waters. It is a slow moving shark that feeds on small crustaceans, squid and fishes from the water using filtering screens on its gills.

It can be easily recognised by size and colour pattern. The back and sides are blue to blackish with white stripes and blotches. The ventral surface is whitish.

The species has prominent ridges on the sides of the body with the lowermost ridge expanding into a keel on the caudal peduncle.

The Whale Shark is a pelagic species that occurs in continental shelf and offshore waters in both tropical and warm temperate waters of all oceans.

In Australia it is known primarily from northern Western Australia, the Northern Territory and Queensland. It is also recorded from scattered localities in New South Wales, Victoria and the western Great Australian Bight.

There are about 300 tiny, hooked teeth in both jaws. Whale Sharks feed by filtering small crustaceans, squid and fishes from the water using filtering screens on the gills. The species usually feeds by swimming with the huge mouth open, however it can also feed by hanging vertically in the water and opening its mouth to allow water to rush in.

Whale Sharks follow migratory patterns that may be related to the presence of their prey.

Moore and Newbrey (2015) reported that the vertebrae of a Whale Shark were found in the stomach of a 4.5 m long White Shark. It is unknown whether the Whale Shark was alive or dead when it was eaten.

Despite its huge size, the Whale Shark is not a threat to people. 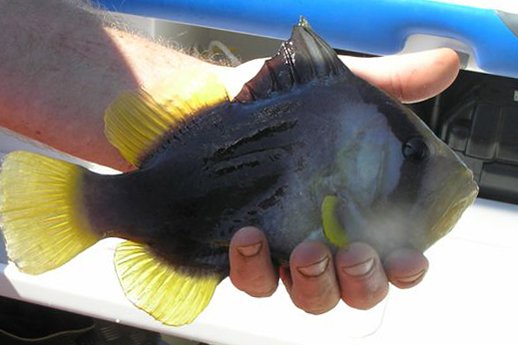 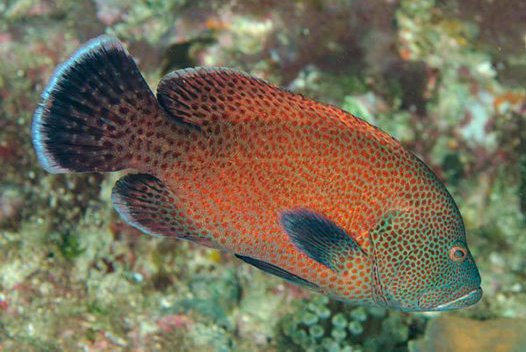 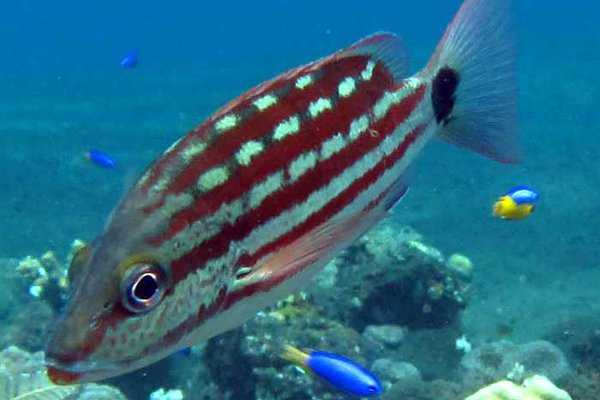 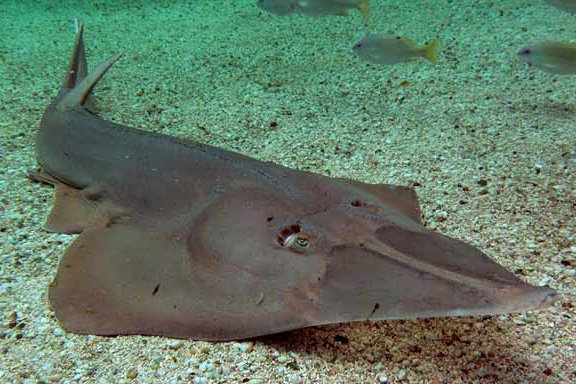