The species is found on sandy substrates in offshore waters, at depths of 70m - 270m.

The species is endemic to Queensland

The species is relatively abundant. It is trawled from sandy substrates in offshore waters. 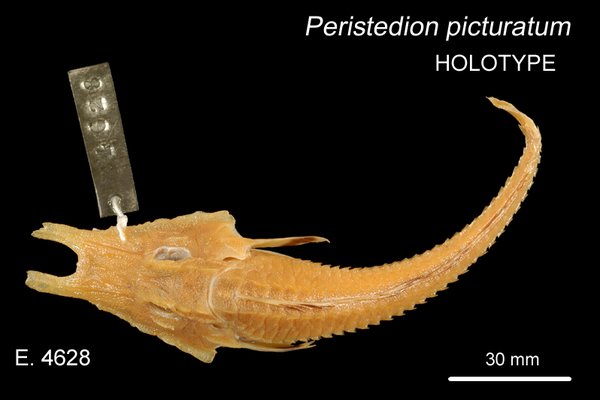