The Escolar has a fusiform body. It is found throughout tropical and temperate seas worldwide. 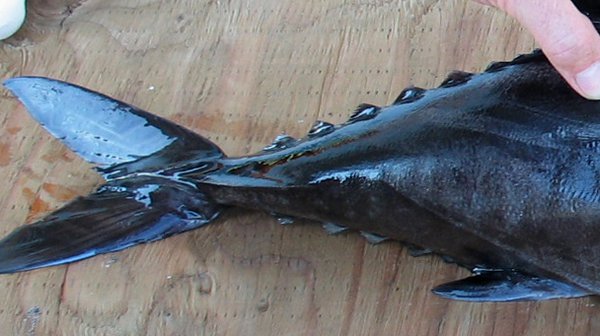 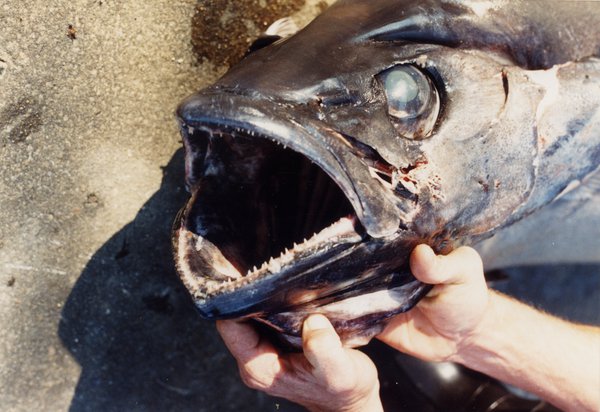 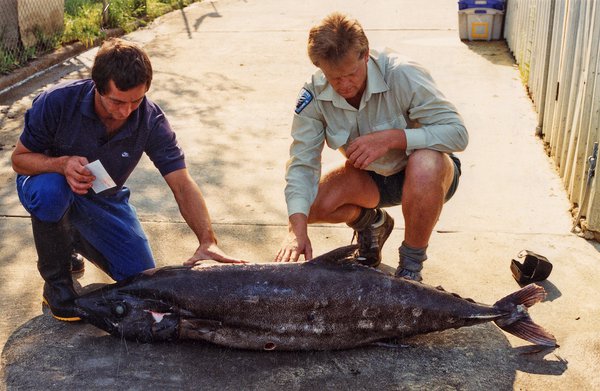 The Escolar is found throughout tropical and temperate seas worldwide. In Australia it is recorded from southern Queensland around the south of the continent and up the west coast to the north-west Shelf of Western Australia.

Its diet includes squids, crustaceans and other fishes. 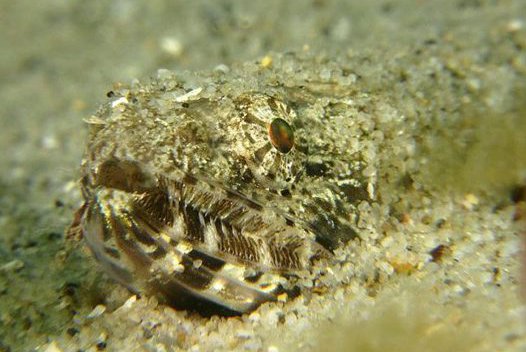 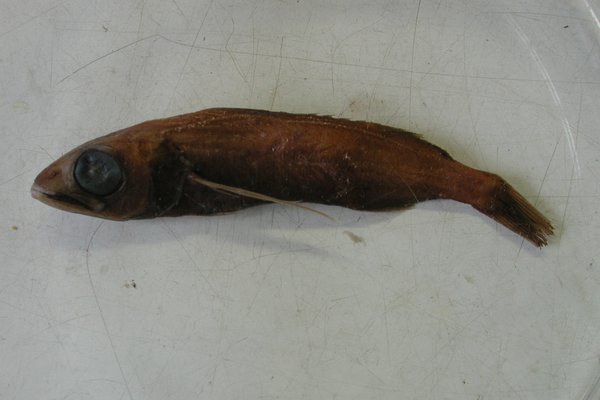 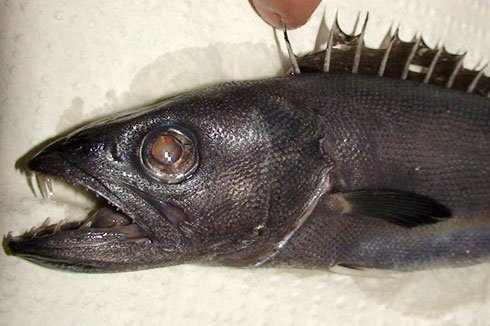 Explore images and fact sheets of the gempylid fishes on the site.