The Southern Gurnard Perch is endemic to south-eastern Australia. During the day it is usually buried in sandy channels.

The Southern Gurnard Perch has a relatively shallow body that becomes increasingly compressed posteriorly. It has a large, slightly oblique mouth. Specimens photographed at night have three dark blotches or saddles on the back, a black blotch on the dorsal fin and pale brown spots on the caudal fin. 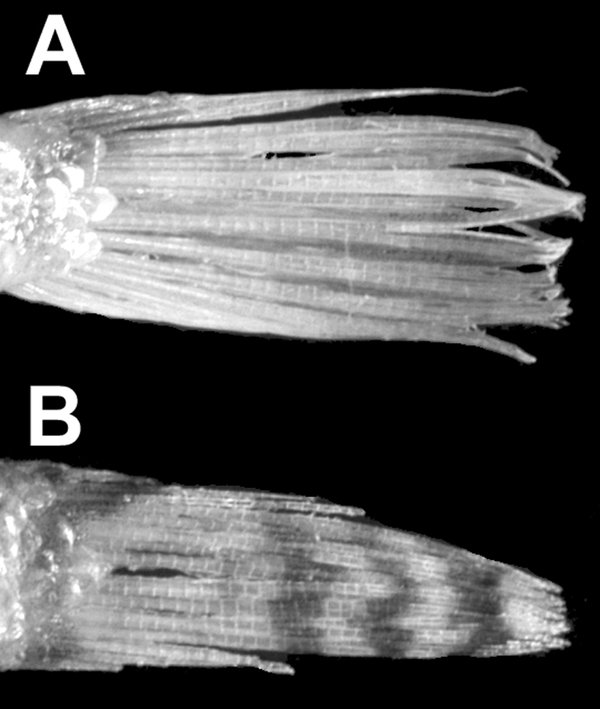 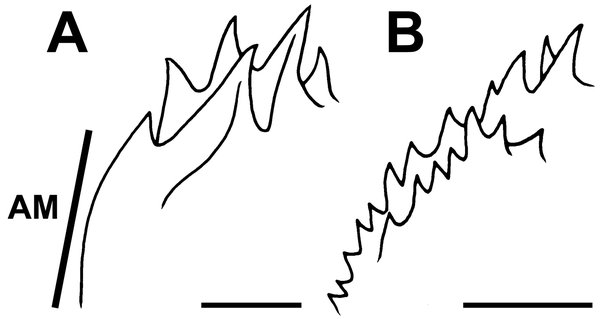 It occurs at depths between 10 m and 137 m. During the day it is usually buried in sandy channels, but is exposed at night.

This species is endemic to south-eastern Australia, occurring from eastern Victoria to eastern South Australia and northern Tasmania.

The species name ‘meridianus’ comes from the Latin for ‘southern’ and refers to the distribution in southern Australia.