Samsonfish vary considerably in body shape and colouration with growth. The species occurs in Australian and New Zealand waters.

The species varies considerably in body shape and colouration with growth. Juveniles have blunt heads and broad vertical bars on the body. Adults are usually silvery with a brownish to bronze sheen on the back. There is sometimes a yellow stripe on the side of the body. After capture the fish often takes on a barred pattern and becomes darker brown above after death.

The Amberjack has a purplish-brown back and caudal fin. The Yellowtail Kingfish has a blue to bluish-green back and a yellow caudal fin, It has a broad yellow, midlateral stripe. The Highfin Amberjack is a stockier fish with a high leading lobe to the second dorsal fin. Adults have an obvious line through the eye.

It is a pelagic, schooling species that occurs in coastal and inshore waters often near rocky reefs.

The Samsonfish occurs in Australian and New Zealand waters. In Australia it is known from southern Queensland to southern New South Wales and the Yorke Peninsula South Australia to the central coast of Western Australia. 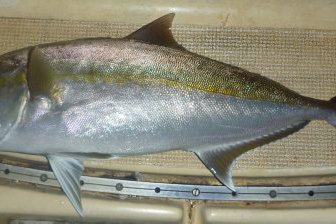 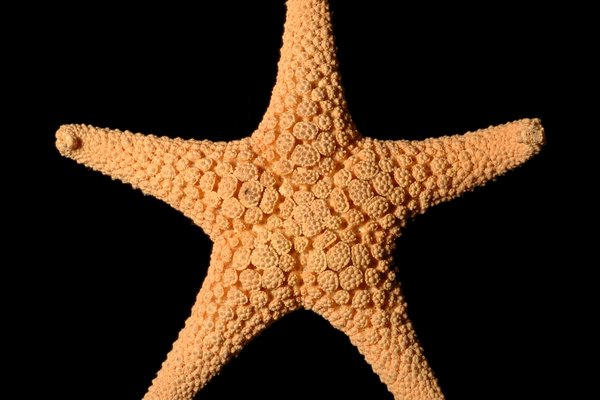 Facts about Nectria ocellata a seastar of the Sydney Region.