The Tiger Cardinalfish can be distinguished from other species of Cheilodipterus by its colouration and large teeth. The species occurs throughout the Indo-West Pacific.

The Tiger Cardinalfish can be distinguished from other species of Cheilodipterus by its striped body, large teeth and lack of yellow colouration on the caudal peduncle.

The Tiger Cardinalfish occurs in tropical and some warm temperate marine waters throughout the Indo-West Pacific. In Australia it is know from the central coast of Western Australia, around the tropical north, and south to the central New South Wales coast. 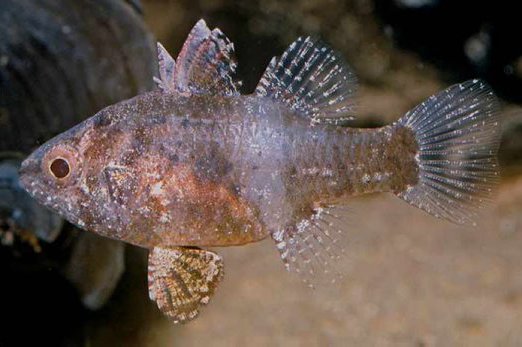 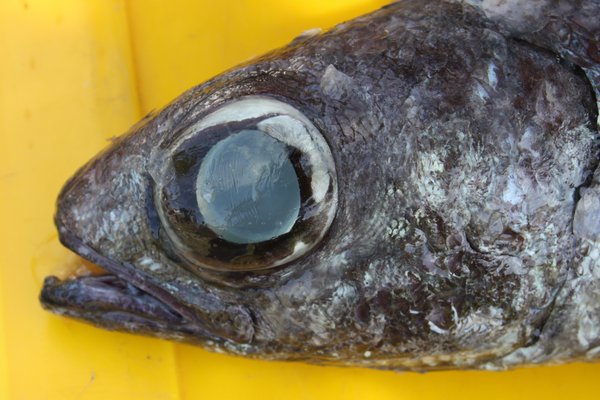