The Common Gurnard Perch is brownish or reddish, mottled with indistinct blackish blotches. It is endemic to Australia, occurring from southern New South Wales to South Australia.

The Common Gurnard Perch has a relatively elongate body and short snout. The body is brownish or reddish, mottled with indistinct blackish blotches. The inside surface of the pectoral fin is white, with a broad vertical black band and numerous small orange spots.

This species can be distinguished from all members of Neosebastes occurring in southern half of Australia by having numerous tiny pores on the underside of the mandible versus three distinct pores on each side (see image). It differs from all members of Neosebastes occurring in the northern half of Australia, New Caledonia and East Asia by having 72-103 scales in longitudinal series along the side of the body (versus 47-63).

It occurs at depths between 5 m and 140 m, although young fish generally occur in shallower water than adults.

It is abundant in the vicinity of Tasmania (especially Bass Strait), but it appears to be rare in the Great Australian Bight. 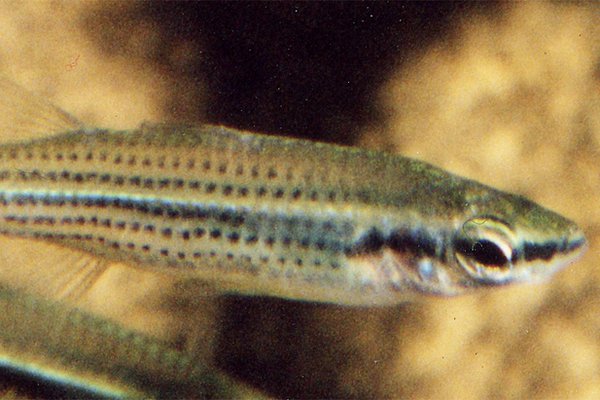 29 January 2020
Learn more
Back to top
You have reached the end of the page. Thank you for reading.