The species is usually seen singly or occasionally in small schools around coral reefs. They are often seen in the company of large bottom-feeding lethrinids (emperors).

The Bluefin Trevally is found widely in tropical marine waters of the Indo-Pacific. In Australia it occurs from Margaret River, Western Australia, around the tropical north and south to the central coast of New South Wales.

It is usually seen singly or occasionally in small schools. 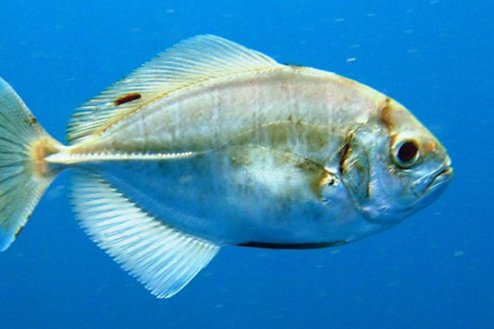