As its common name suggests, the Groovecheek Goby has a groove behind both preopercles. The species is endemic to Australia.

As its common name suggests, the Groovecheek Goby has a groove behind both preopercles. Adults are usually translucent above, with scattered brown and orange spots on the back and sides. The ventral surface is white. There are oblique yellow to orange stripes across the cheeks and a brown spot on the upper base of the pectoral fins.

The species is endemic to Australia, occurring at depths from 2 m to 20 m, often on sandy substrates off beaches.

It is endemic to Australia occurring, from the central coast of New South Wales, south to the central Victorian coast. It has also been recorded from Kangaroo Island, South Australia and Rottnest Island, south-western Western Australia. 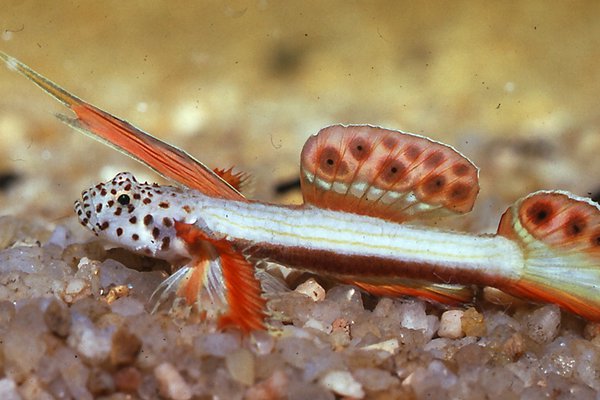 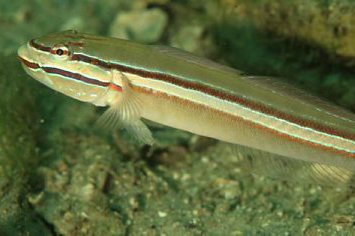