It is a schooling pelagic species that occurs in tropical and temperate marine waters of the Pacific.

In Australia it is known from marine waters around the entire country but is more common in cooler waters. 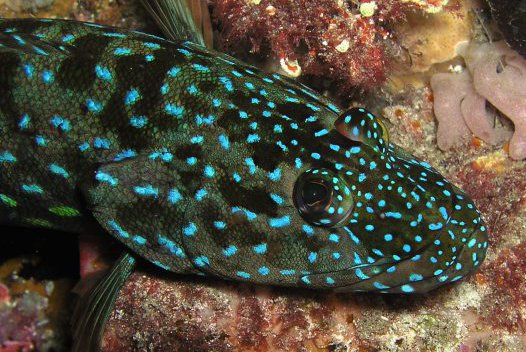 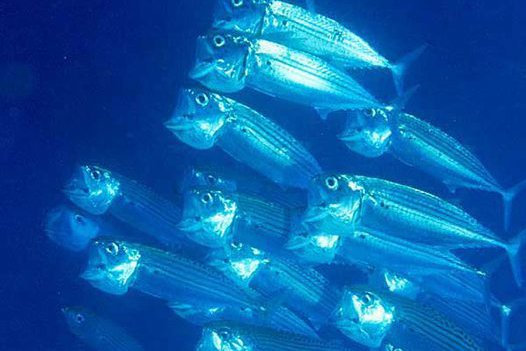 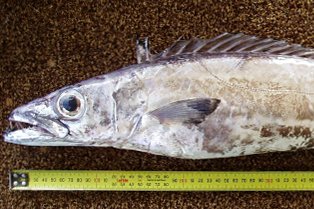