In Australia, the species occurs from south-western Western Australia, all the way around the tropical north of the country and south on the east coast to southern New South Wales. 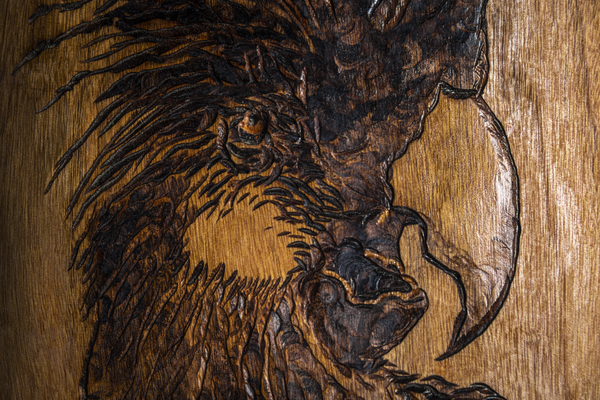 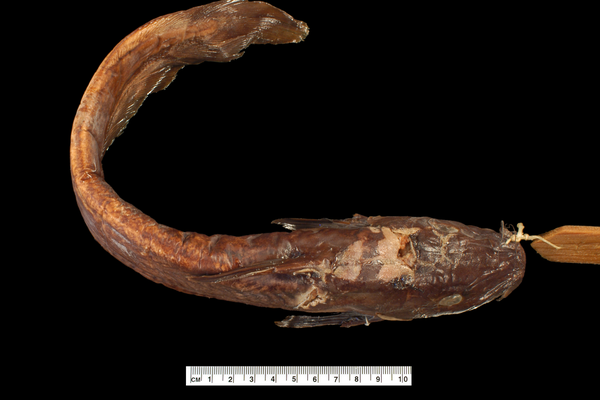 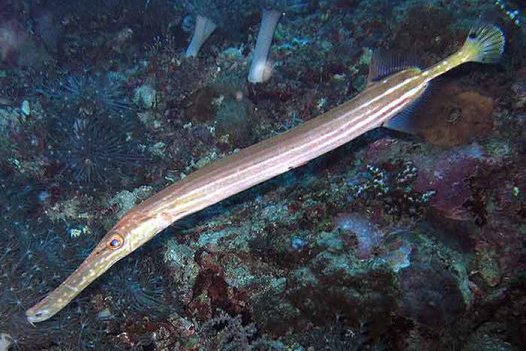 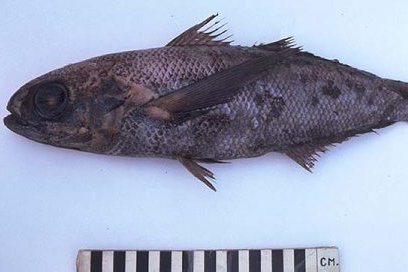 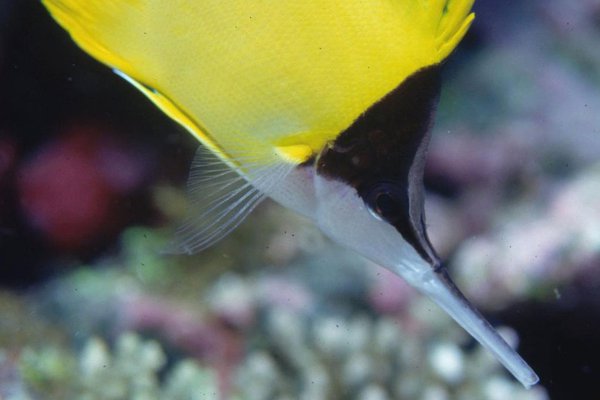 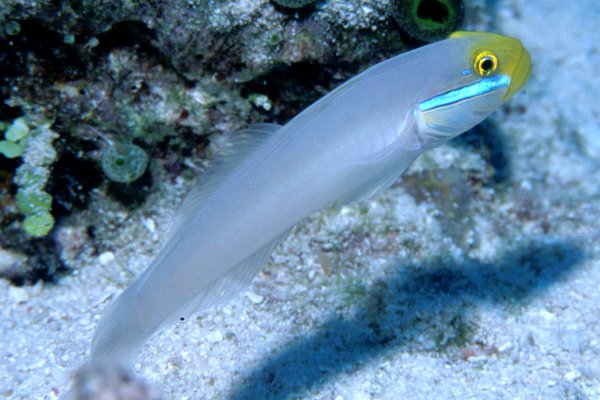 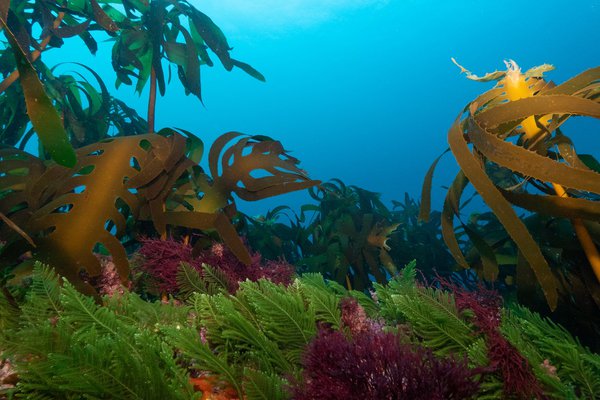 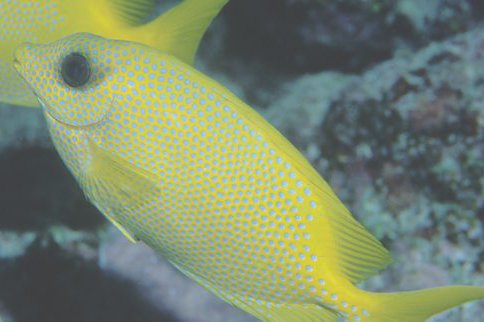 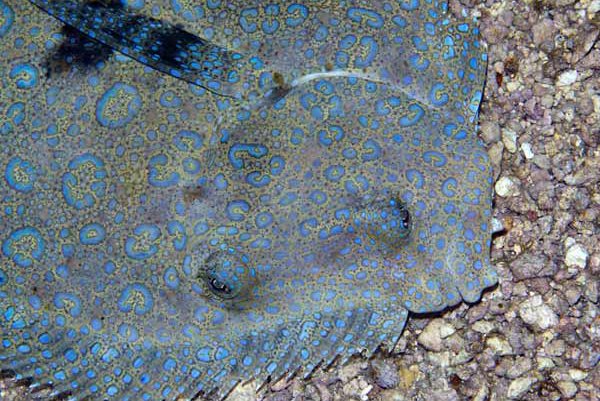 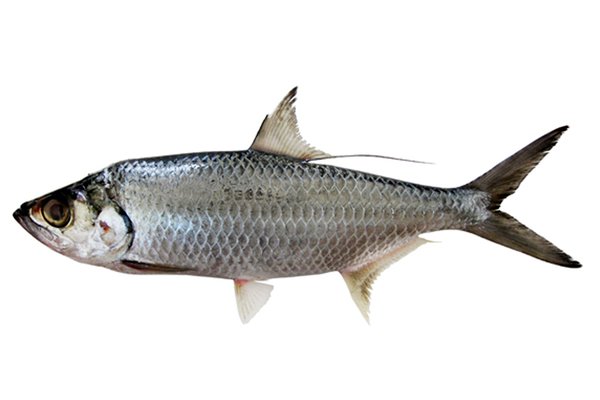