The Southern Smiler is a burrow-dwelling species that is only known from Australian waters.

The Southern Smiler is yellowish with irregular brown to black blotches. The head is whitish with a dense network of brown blotches and reticulations. There are orange blotches at the corners of the mouth.

The species has a slender body and large head with huge eyes. The large mouth has small canine teeth in both jaws.

Jawfishes are found worldwide in tropical marine waters. There are about 96 known species in three genera. About one third of these are yet to be named. In Australia, there are 17 named species plus several yet to be described. 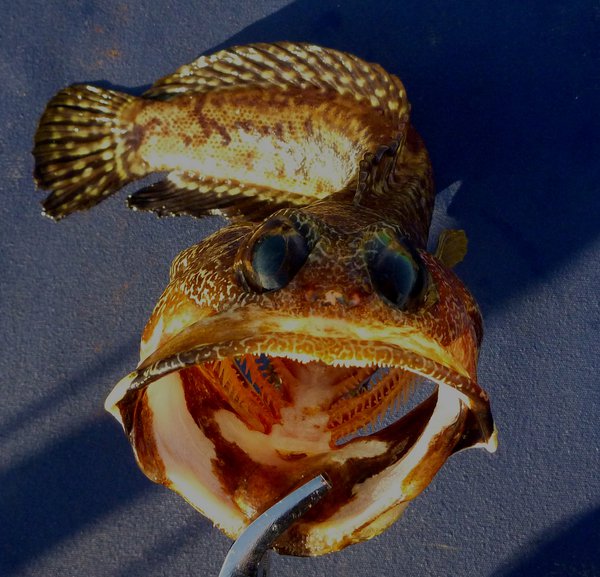 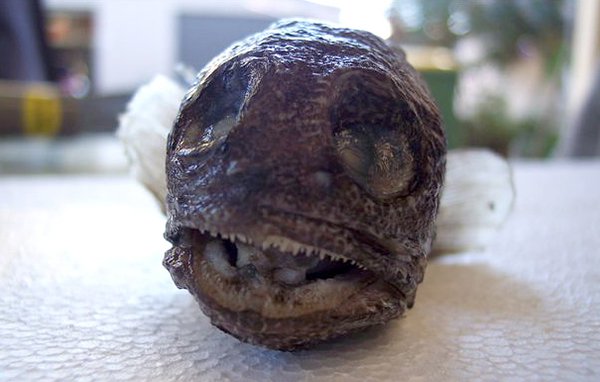 It lives on sandy seabeds in inshore and continental shelf waters. According to Kuiter (2000), the fish is found on "rubble and sand flats near reefs; 20-30 m, but probably deeper as well".

The Southern Smiler is endemic to Australia, occurring from southern Queensland to the Sydney region of New South Wales.

The Southern Smiler is a burrow-dwelling species. 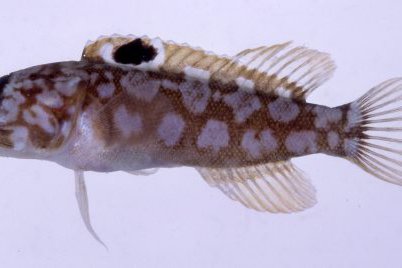 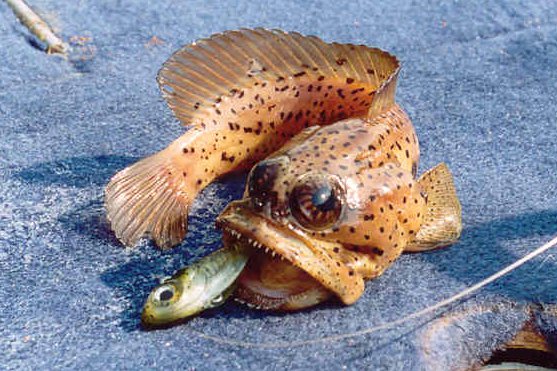