Gouldian Finches are Australia's most spectacularly coloured grassfinches, and are perhaps the most spectacularly coloured of all Australian birds. They are small birds, with a bright green back, yellow belly and a purple breast. The facial colour is usually black, and is found in about 75% of the birds. Red-faced forms make up about 25% of the population, and rare, yellow-faced birds occur from time to time. The yellow colour results from a lack of red pigment in the red-faced birds. The males are brighter in plumage than the females. Young Gouldian Finches are dull ashy grey on the head and hind neck, becoming olive on the back and tail. The underparts are brown white, paler on chin, and have a faint yellow tinge on the belly. The upper bill is blackish and the lower bill is pinkish white. The end of the beak is tipped with red and there are pale nodules on the gape.

As with most other grassfinch species, the Gouldian Finch is seldom found far from water, and needs to drink several times during the day. Throughout its range the species inhabits the edges of mangroves and thickets, and savannas dotted with trees.

The Gouldian Finch is patchily distributed in tropical northern sub-coastal areas from Derby, Western Australia, to the Gulf of Carpentaria and thinly to central Cape York Peninsula, but is locally common in the north and north-western parts of its range.

Outside the breeding season the Gouldian Finch is partly migratory. Birds move in quite large flocks to more coastal areas and return back inland to breed when the rainy season arrives.

For most of the year Gouldian Finches feed mostly on ripe or half-ripe grass seeds. During the breeding season, however, the diet consists almost entirely of insects. Insects are rich in protein and help satisfy the demanding appetite of the young birds. Birds feed in small to large groups, and food may be taken on the ground or in flight.

The Gouldian Finch is mostly silent, although a high-pitched whistling 'ssitt', may be uttered from time to time.

The Gouldian Finch breeds in small social colonies, with breeding normally taking place from. It is the only grassfinch that nests exclusively in tree hollows or holes in termite mounds. Several pairs may share a single hollow. (Rarely, birds will construct a dry grass nest in a bush or tree). Two or three broods may be reared in a season, with both parents sharing incubating and brooding duties.

Unfortunately, its bright colouration has lead to the Gouldian Finch being a target for the illegal bird trade. This illegal trapping, along with other factors such as alteration of habitat, predation, the effects of fire and the susceptibility of the species to the parasitic air-sac mite, Sternastoma tracheacolum has reduced its numbers alarmingly. 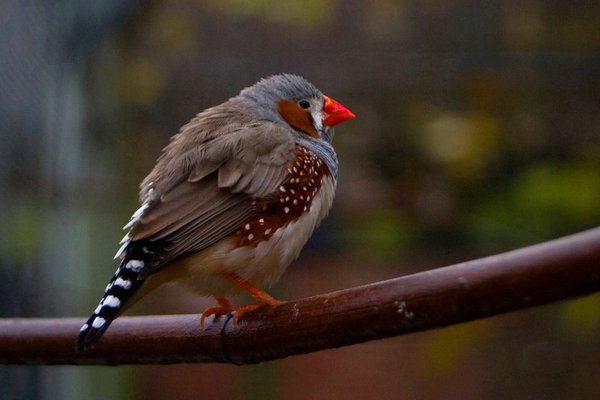 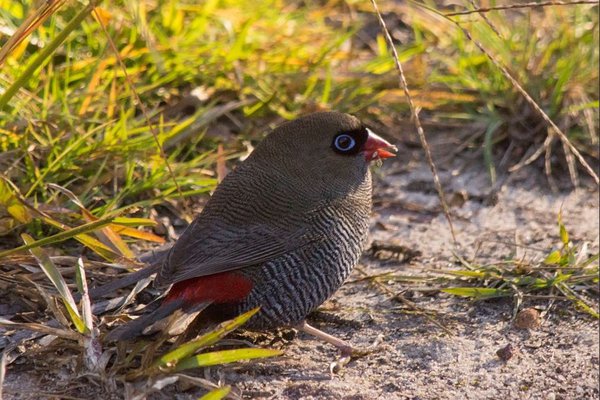 A fossil stone-curlew (Aves: Burhinidae) from the Late Oligocene/Early Miocene of South Australia 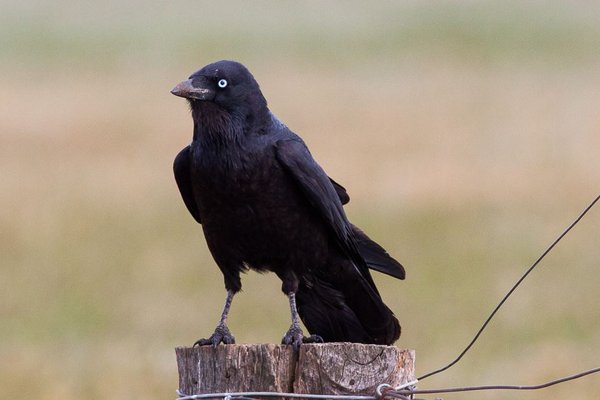 Corvus coronoides
Discover more
Back to top
You have reached the end of the page. Thank you for reading.