A medium-sized black and white bird, with a long, sturdy bill that curves downwards. It has a large bright yellow tail and wing panels, with a large conspicuous white cheek patch on a mainly black head. The eye is dark brown. Young birds are duller (brownish) and paler, with softer, fluffier plumage.

Moist heathlands, as well as around wetlands and in forests or woodlands with a heath understorey.

Feed mainly at flowers, in foliage, on bark or in the air and mainly eat nectar, but also insects. They often feed in small groups.

The call is a loud clear double whistle, and a brief 'e-chip'. Loud chattering and squabbling occurs in groups, as well as rasping alarm calls. Also snaps bill during chases.

Forms monogamous pairs for the breeding season, with males defending breeding territories. Males aggressively attack other birds of their own and other species during the breeding season, but not familiar birds such as their own mates, relatives and resident neighbours. The female builds a cup-shaped nest from twigs, bark, and other plant materials, lined with pieces of flowers (e.g. Banksias, Isopogons). The nest is placed low in forked branches of trees or shrubs, often close to the ground, but well-concealed in dense foliage or in grass below shrubs and ferns. Both parents feed young. 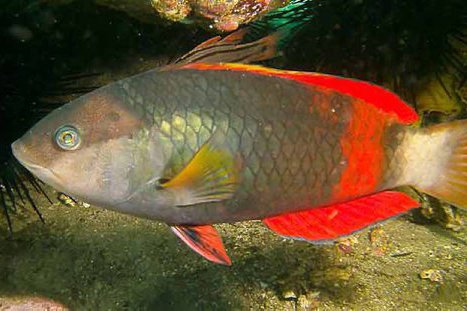 Certhionyx niger
Discover more
Back to top
You have reached the end of the page. Thank you for reading.