The Diamond Firetail is a small bird sometimes described as one of the most stunningly coloured birds of the finch family. The top of its body is ash brown with crown, forehead and neck grey. The under feathers are white with a crimson rump. There is a black band across its neck which continues down the flank to be dotted with white. The bill and eye ring are coral, and the legs and feet are dark grey. The female is similar to the male although sometimes smaller. The juvenile Diamond Firetail has a black bill and is duller in colour. They fly low and flocks travel in long lines.

Diamond Firetails are found in open grassy woodland, heath and farmland or grassland with scattered trees.

The Diamond Firetail is endemic to south-eastern Australia, ranging from Carnarvon Ranges in Queensland to the Eyre Peninsula and Kangaroo Island in South Australia.

Mostly resident or sedentary with some local movements.

Diamond Firetails feed on the ground and generally eat ripe or partially ripe seeds and can be seen hopping around on the ground. They occasionally eat insects and their larvae.

The Diamond Firetail builds a nest with green grass blades and stems and lines it with fine grasses and feathers. The nest can be found in trees and shrubs with dense foliage and has sometimes been known to build in the base of a hawk's nest. The nest is built by both partners but only the female does the weaving. Both partners incubate the eggs and care for the young. Usually only one clutch is laid per season.

Diamond Firetails have been adversely affected by clearing for agriculture or urban development as well as predation of eggs and nestlings by increased populations of native predators such as the Pied Currawong. 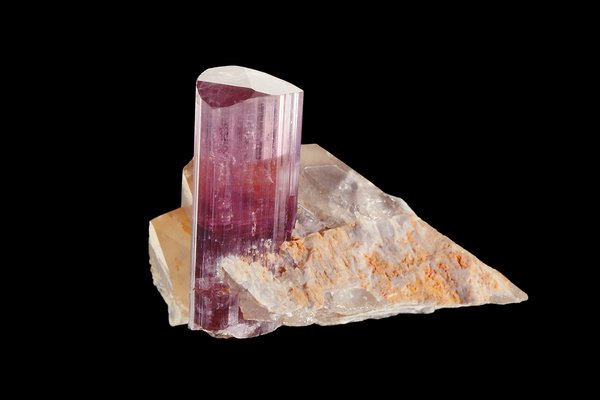 Over 200 minerals are identified as either directly or indirectly made by humans.