A medium-sized bird with a black head, breast and conspicuous crest, with a broad white patch on the side of the face that increases in size as the bird matures. It is dark olive-green, with a long tail, and a grey-white belly. The eye is pale cream and the bill is black. Young birds are generally duller in colour and have a smaller crest.

Wet habitats, including rainforest, eucalypt forest and dense scrub near watercourses, in dense vegetation near the ground.

Its call is one of the most characteristic sounds of the Australian bush and is performed as a duet. The male makes the drawn out whip crack and the female usually follows quickly with a sharp 'choo-choo'. It feeds on insects and other small invertebrates, which are caught on the ground.

A breeding pair occupies a territory, which is defended year round, with the mates staying together for many years. The female makes a cup nest of sticks and bark, which is lined with finer grasses, and placed in dense vegetation near the ground. The female also incubates the eggs but the young birds are fed by both parents. The birds are secretive, but can be curious, and will be seen if the observer remains patient. 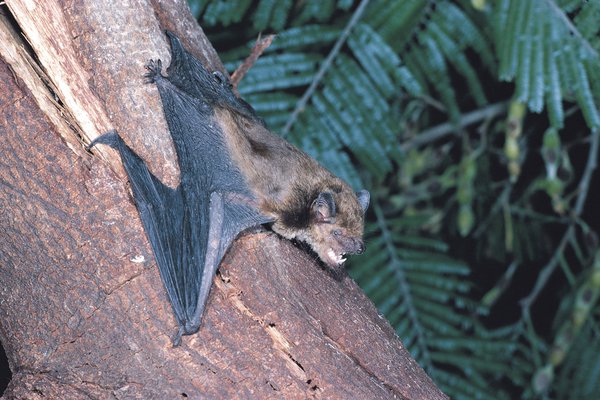 The timing, trace and origin of Eastern Australian volcanism 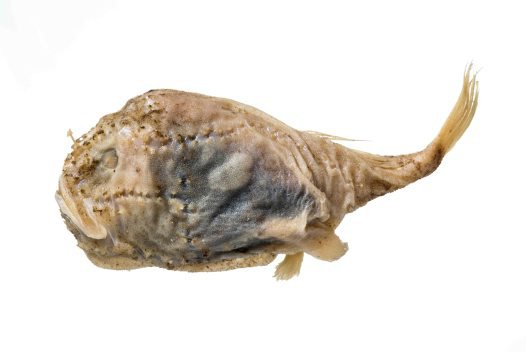 Lateral view of the holotype of Chaunacops spinosus, the Eastern Tadpole Coffinfish (AMS I.24355-004).

When South Eastern Freetail or Mastiff Bats have been radio-tracked they have been found to forage up to 12 kilometres from their roosts.