The Banded Stilt is a plump-bodied wader, with long orange or pink legs. Adult males and females are similar. The head and body is white with a broad chestnut band across the breast, extending down to the belly. This band fades or even disappears when the birds are not breeding. The wings are black with a conspicuous white trailing edge in flight. The eyes are brown and the black bill slender and straight. Immature stilts do not have black or chestnut on the underparts, the wings are brown and the legs are dull pink. Banded Stilts commonly gather in small parties or large flocks.

Banded Stilts are found mainly in saline and hypersaline (very salty) waters of the inland and coast, typically large, open and shallow.

Banded Stilts are endemic to Australia, mainly in the south and inland.

Banded Stilts are dispersive and movements are complex and often erratic in response to availability of feeding and breeding habitat across the range. Populations may move to the coast or nearby when the arid inland is dry, returning inland to breed after rain or flooding.

Banded Stilts feed on crustaceans, molluscs, insects, vegetation, seeds and roots. They are diurnal (feeding by day), dependent on the availability of prey in ephemeral (appear only after flooding or rain) salt lakes. They forage by picking, probing and scything (swinging bill from side to side) on salt lakes, either by wading in shallow water or swimming often some distance from the shore.

Banded Stilts breed only in the arid inland when wetlands appear after rain or flooding and not much is known about their breeding habits. They breed on small islands in lakes, occasionally on sand-pits, bare patches of sandy clay or stony soil. The nest is a scrape in the ground, saucer-shaped or like an inverted cone. The nest is occasionally lined with dry grass or stems of samphire.

An increase in populations of Silver Gulls, associated with human settlement, may be a cause for concern for Banded Stilts. 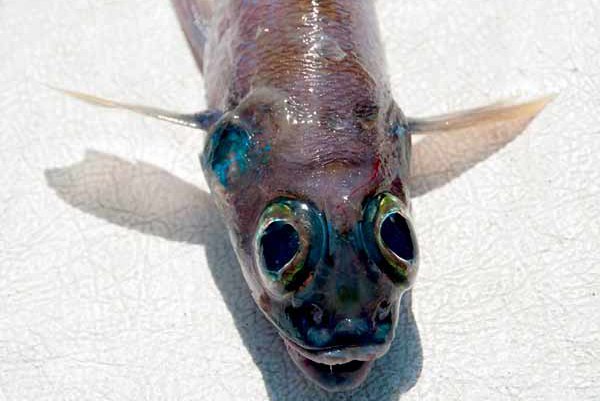