The Banded Weedfish is a cryptic species that lives in rockpools, intertidal areas and shallow weed-covered rocky reefs. Its background colouration varies from pink to brown or green.

The species has a short-based first dorsal fin connected by membrane to a long-based second dorsal fin. The finger-like pelvic fin rays are positioned below the gill openings.

The background colouration of this fish is highly variable, ranging from pink to brown or green. There is usually a series of white dashes along the lower sides of the body.

It is endemic to Australia, occurring in New South Wales from Byron Bay to Jervis Bay. 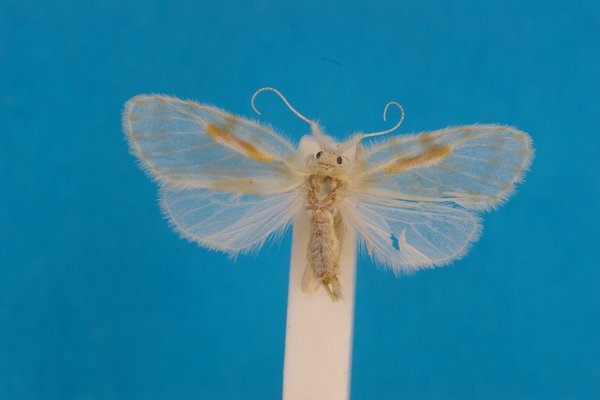 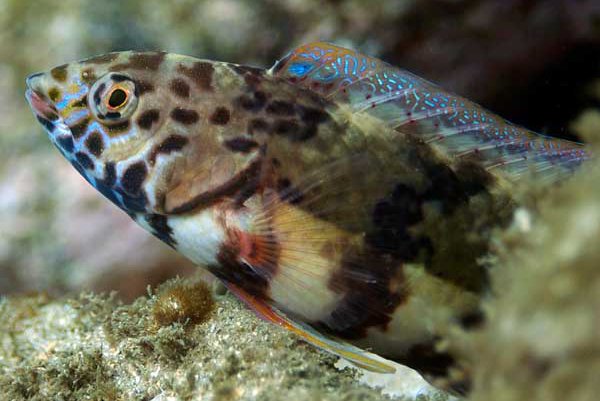