Larval Liopropoma have extremely long ornate second and third dorsal fin spines. These spines have balloon-like structures which are held above the fish.

Fishes in the genus Liopropoma are generally very secretive, living in caves or crevices in coral reefs.

The map below shows the Australian distribution of the species based on public sightings and specimens in Australian Museums.  Source: Atlas of Living Australia.

Why the fish has ornate dorsal fin spines is not certain.  The Smithsonian’s ‘Expedition to Galapagos’ website states that “We don’t know the precise function of these structures, but they look very much like a type of colonial jellyfish known as a siphonophore. Perhaps they look enough like them to deter certain potential predators.” Baldwin et al (1991) state that “The elongate filaments could play a role in energy storage by providing space for the assimilation of excess food; however, long, trailing filaments seem an unlikely place for energy storage because they probably are quite vulnerable to predation. In fact, pigmented swellings or other variations in the shape of the filaments could attract predators, distracting them from the body of the larva. The elongate filaments also might function in predator deception by increasing the apparent size of the lava.” 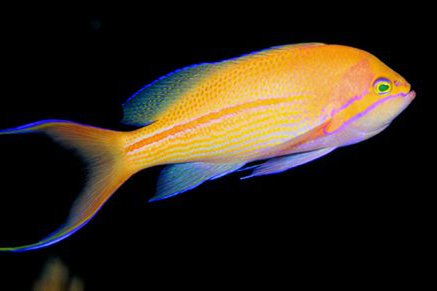 Pontoniine shrimps in the collections of the Australian Museum 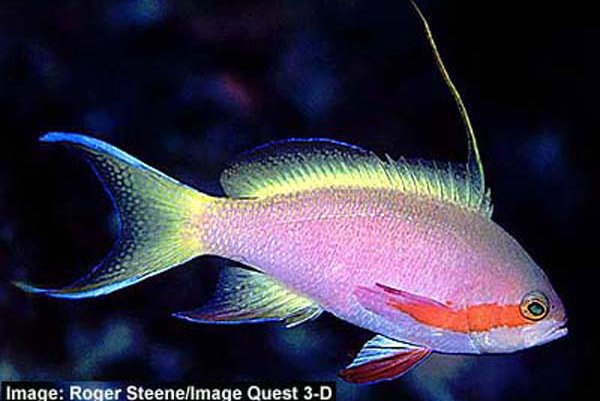