Two species of Brotulotaenia are recorded from Australian waters: the Violet Cusk, B. crassa and the Dark Cusk, B. nigra.

The fish in the images is a species of Brotulotaenia (most likely B. nielseni) a genus of meospelagic (as adults), oviparous fishes known from the Atlantic, Pacific and Indian Oceans.

Matthew D'Avella photographed this beautiful larval fish while black water diving (blue water diving at night) off Kona, Hawaii. Thank you to Dr J. Nielsen (Zoological Museum, University of Copenhagen) for his identification of the fish.

One species of Brotulotaenia is currently known from Hawaii. In April 2006, a 9.8 mm SL specimen of B. nielseni was caught by R. Humphreys and party at a depth between the surface and 1 m, off Kona, Hawaii. The fish was caught in a midwater trawl towed behind the NOAA vessel Oscar Sette. Since then, additional specimens have been collected. This find confirms Mundy's hypothesis (2005) that, "Although Brotulotaenia nielseni has not been recorded from the Hawaiian Islands, its general range and pelagic habits indicate that it might be expected in the region".

Two species of Brotulotaenia are recorded from Australian waters. the Violet Cusk, B. crassa is known from off New South Wales and Victoria. The Dark Cusk, B. nigra has been collected off north-western Western Australia. 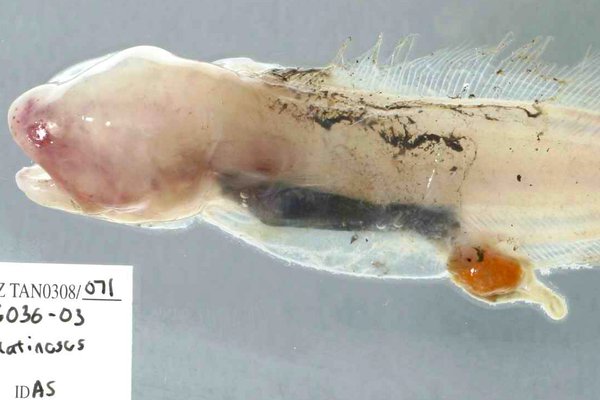 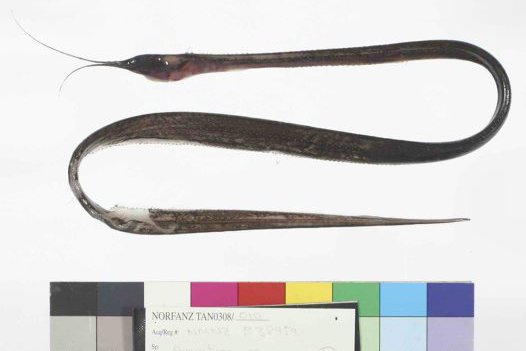 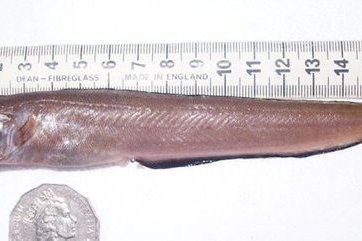 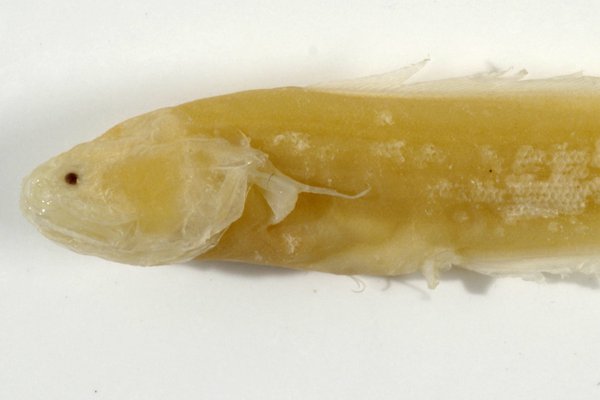 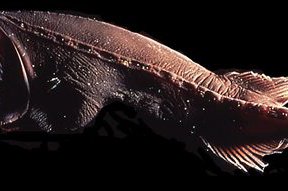