The Horned Blenny has a broad blunt snout, and a multilobed tentacle above both eyes. The species is endemic to Australia.

The Horned Blenny has a broad blunt snout, and a multilobed tentacle above both eyes. Its colouration varies from pale to grey-brown. There are yellowish-brown, reddish to black spots on the head and dark blotches on the sides of the body.

It lives in coastal reefs and estuaries where it is commonly seen in small groups, often on jetty pylons.

The Horned Blenny is endemic to Australia, occurring from northern Queensland to southern New South Wales.

The birds of Coolabah and Brewarrina, north-western New South Wales 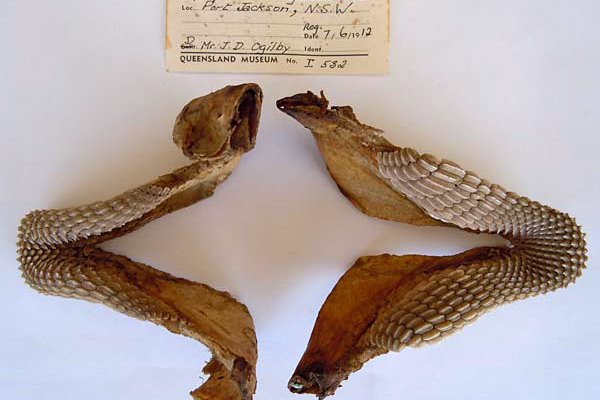