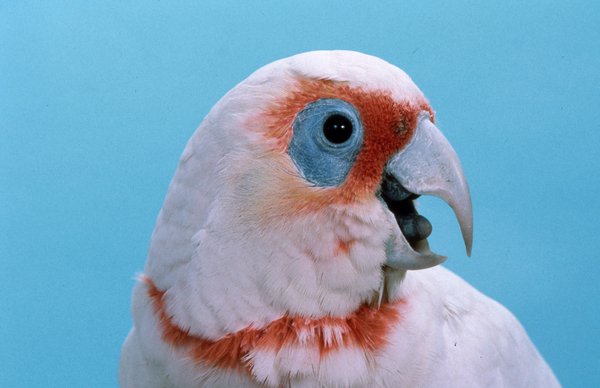 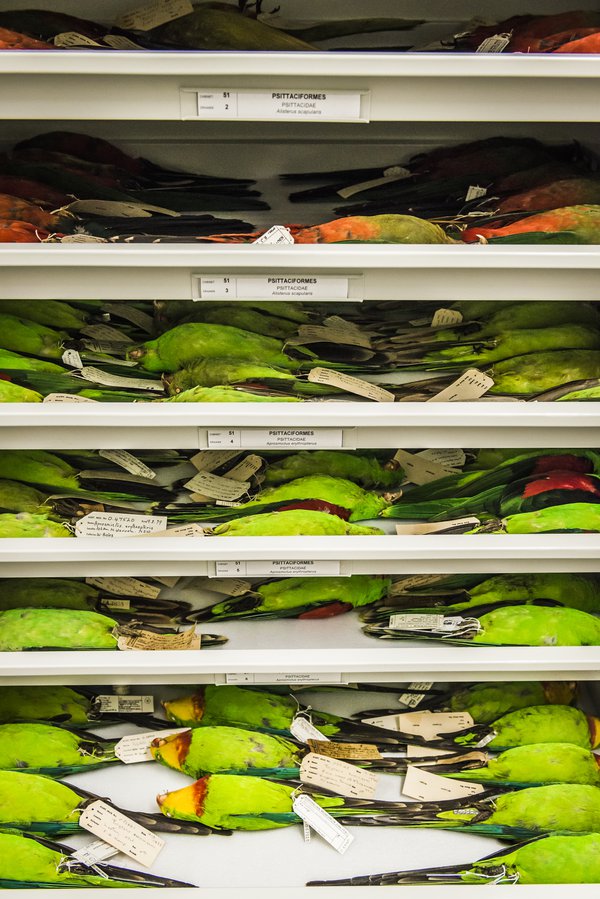 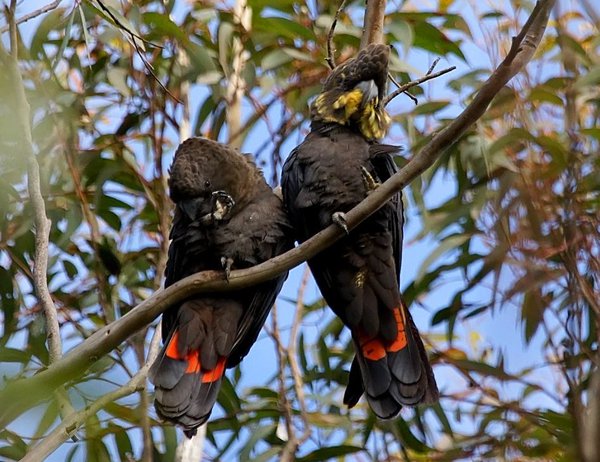 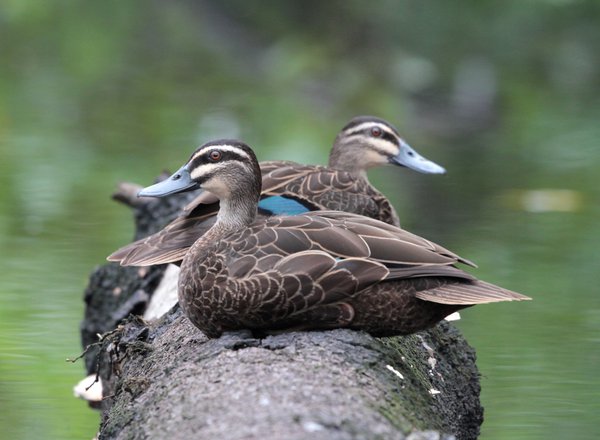 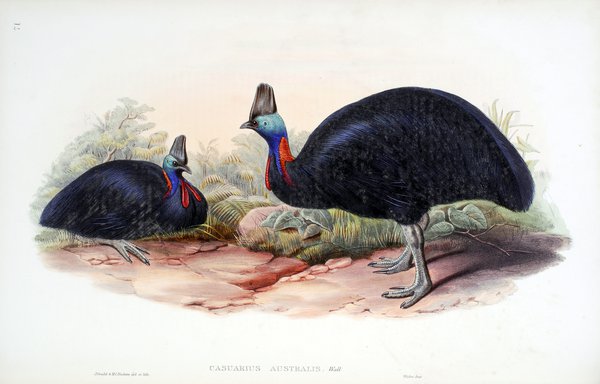 Millions of years of evolutionary change have made the birds we see today very different from their early ancestors. As we move back in time along their evolutionary tree, the line between what is a bird and what is not becomes increasingly blurred.

Feathers are formed by the outermost layer of skin. They are made of the protein keratin, the same substance that forms claws, hair, nails and scales. However, the chemical composition of the keratin differs among each of these.

Late Pliocene avifauna from the hominid-bearing Zinjanthropus land surface at Olduvai Gorge, Tanzania. In Proceedings of the VII International Meeting of the Society of Avian Paleontology and Evolution, ed. W.E. Boles and T.H. Worthy