Coelurosaurs are the theropod group that includes tyrannosaurs and dromaeosaurs.

The latter group includes such members as Bambiraptor and Velociraptor, which share a more recent common ancestor with birds. Considering who came first, perhaps we should stop describing dinosaurs as having bird-like behaviour and start thinking of birds as behaving like dinosaurs.

The fossilised skeleton of Mei long, a non-avian coelurosaur from China, was preserved with its head ‘tucked’ under its forelimb. This posture resembles the ‘sleeping’ pose commonly used by modern birds. Such inferred behaviour strengthens the link between non-avian dinosaurs and birds.

Examples of bird-like dinosaurs include:

Although it is widely accepted that a small group of theropod dinosaurs gave rise to birds, finding feathered dinosaurs in the fossil record that predate the earliest known bird Archaeopteryx (150myo) has proven elusive. That was until Anchiornis huxleyi was announced in 2009. This species, found in China, dates to between 161-151 million years old and has well-developed feathers on all four limbs. Quick on its heels was the announcement of another stunning new feathered dinosaur Haplocheirus sollers, also from China and about 160 million years old. Haplocheirus is a type of alvarezsauriod, a group of dinosaurs once thought to be flightless birds, but lacks the bird-like features found in later alvarezsauriods such as fused wrist bones and a backward-facing pubis. 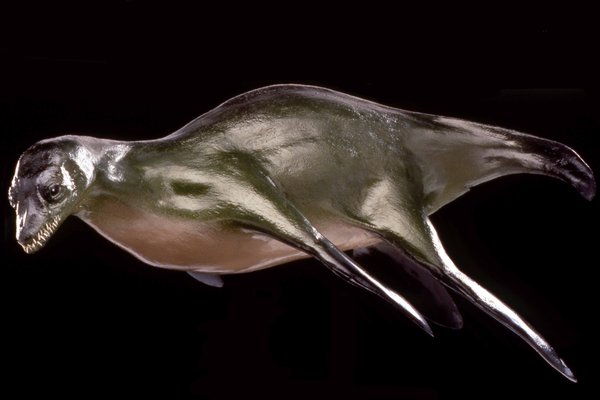 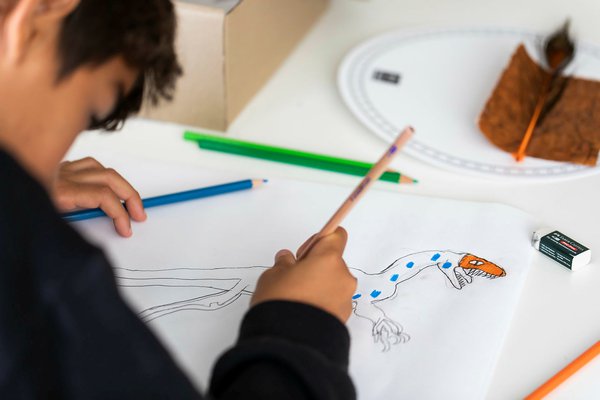