Fruit, especially from the Umbrella Tree, and insects, spiders and frogs.

Polygynous. Displays commonly occur during June, August and December. Forms leks in which males display from traditional perches, jumping back and forth between branches with erect, arched tail feathers.

Near-threatened; restricted range but relatively common and much of range is uninhabited and inaccessible. 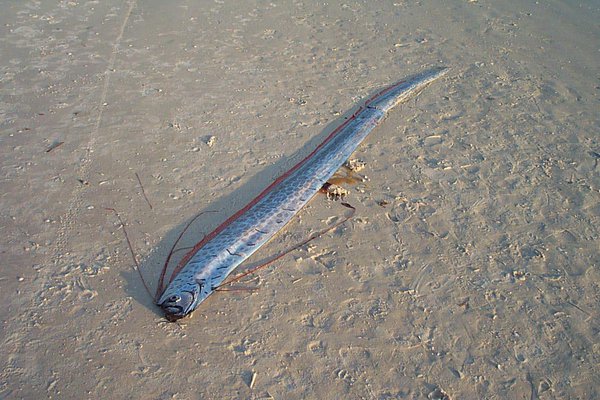 Sex with a twist in the tail 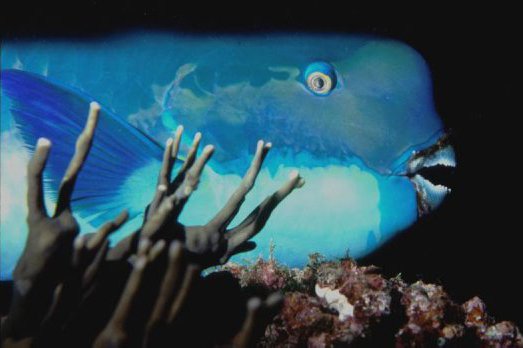 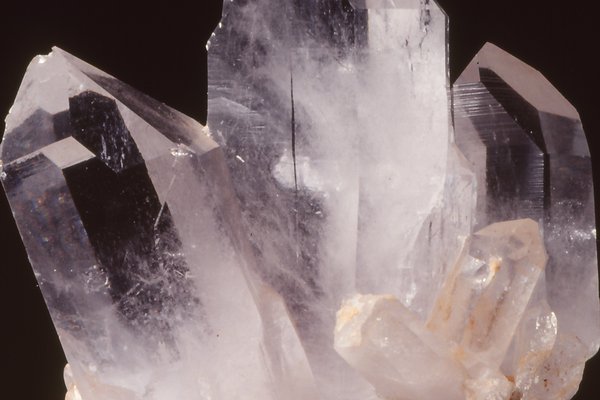