Unknown whether males display in solitude or in leks. Displays only observed in first week of February. During display male perches erect and fans tail repeatedly then drops below branch, hanging upside down in horizontal position; between displays hops back between perches. 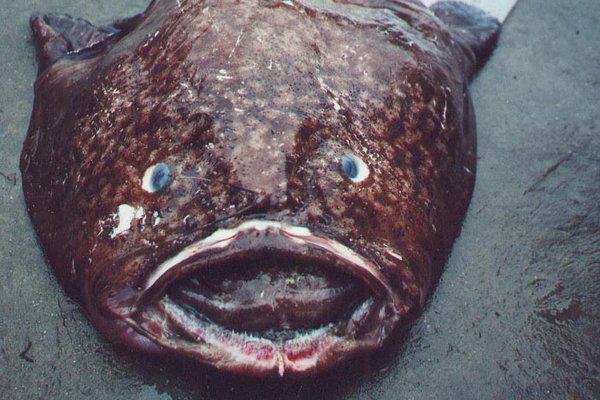 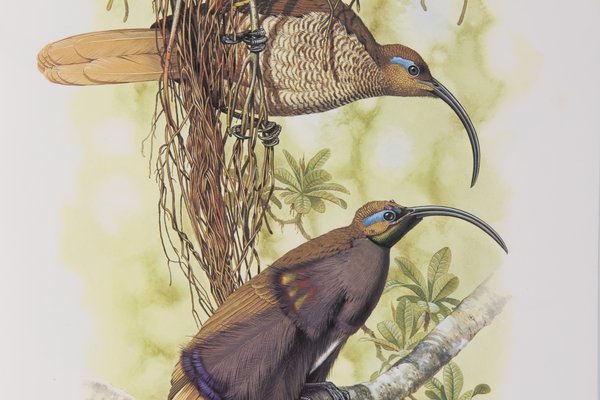