Fruits, some arthropods and skinks.

Polygynous. Males form exploded leks over dispersed terrestrial courts. Male clears court in anticipation of display, then stands upright with plumage sleeked, followed by bow when crest feathers are spread forward over bill. He flicks wings, stretches upwards and raises his flank feathers into ‘skirt’, which is maintained as he dances around court, moving head plumes; interspersed is static posture while raising and lowering his body; finally lunges across court with plumage sleeked and head forward and horizontal to ground. 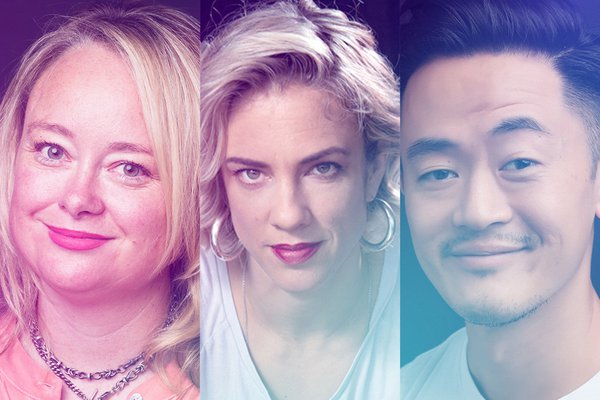 Join Brigid Delaney, Benjamin Law and Jenny Valentish as they probe Sydney’s fixation with wellness in this free talk.