Parotia (Greek, curl of hair by the ear, alluding to plumes on head); helenae (named after Helena Ford, daughter of Australian oologist A Scott); common name refers to its geographical location relative to other members of the genus; also called Helena’s Parotia.

Presumably polygynous. Display not described but presumably similar to that of Lawes’ Parotia.

Not threatened; common in some locations. 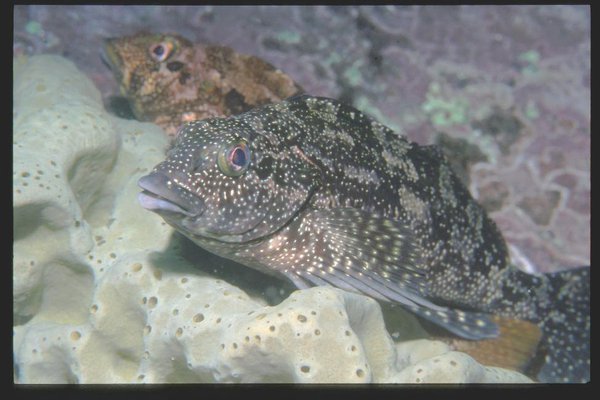