The Riversleigh Forest Beast was about the size of a sheep. It browsed on leaves, stems and other soft parts of rainforest plants.

The Riversleigh Forest Beast is known from two fossil skulls found close together at Riversleigh in north-western Queensland. One of the skulls belonged to an adult animal and the other to a baby. The baby would have been in its mother's pouch when it died.

A swiftlet (Apodidae: Collocaliini) from the Miocene of Riversleigh, northwestern Queensland

A Budgerigar Melopsittacus undulatus from the Pliocene of Riversleigh, northwestern Queensland 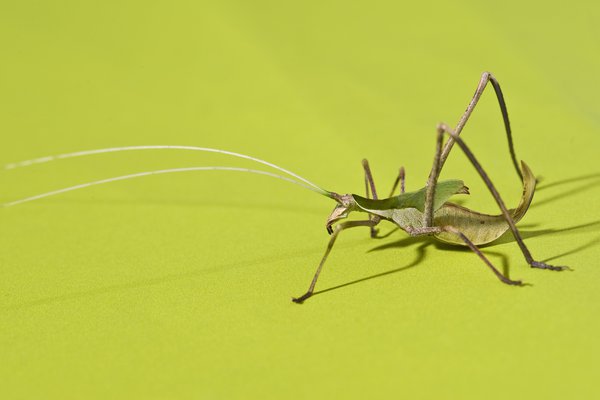