The Tasmainian Numbfish is an endemic species that lacks markings on the disc.

The Tasmanian Numbfish is yellowish to brown, without markings on the dorsal surface. The concave-margined disc is shorter than the tail. 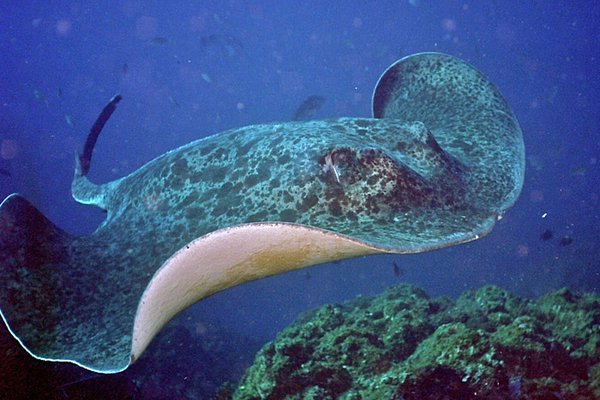 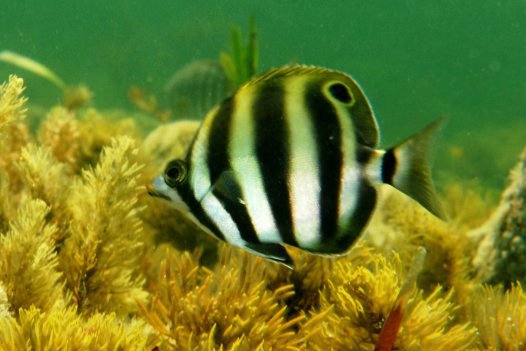 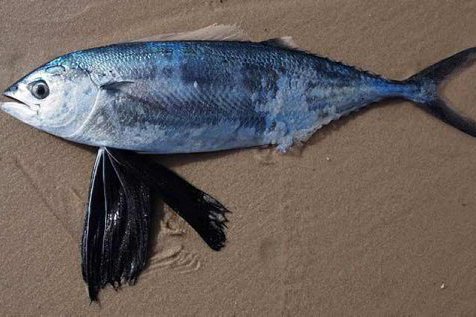