Snapper are usually pinkish to brown on the upper sides and silvery below. The body is covered by small blue spots that are most obvious in small fish.

Larval Snapper occur in open water over the continental shelf and then enter bays and estuaries as juveniles of about 1 cm in length. Adults are found on deeper offshore reefs. 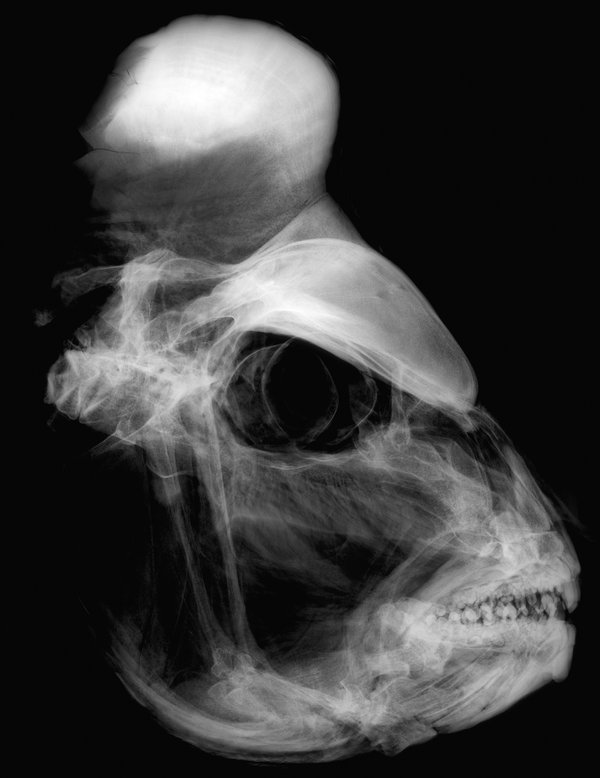 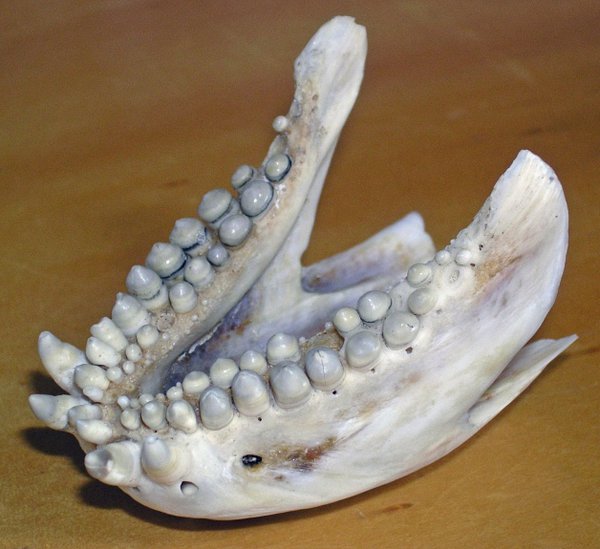 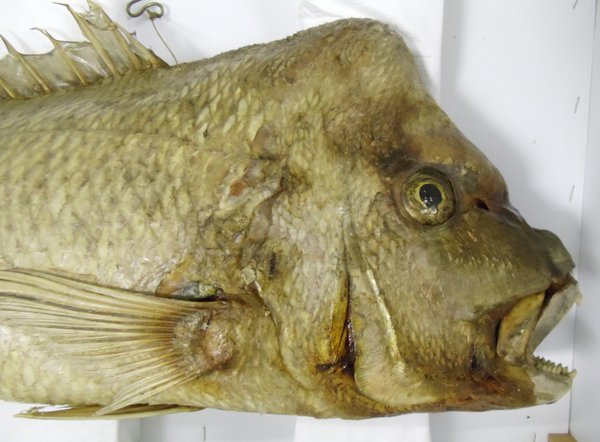 Snapper occur in Australia and New Zealand. In Australia the species is known from marine waters around the southern half of the country from southern Queensland to the central coast of Western Australia.

The map below shows the Australian distribution of the species based on public sightings and specimens in Australian Museum. Source: Atlas of Living Australia.

Young fish are known as Squires and old fish are called Old Man Snappers. Old fish develop a prominent hump on the top of the head (see x-ray image). The hump develops in both sexes but is more prominent in males. The enlargement of areas of fish bones such as this is known as hyperostosis.

With reference to mature fish with a hump on the head, Graham (1974) stated "When a fisherman lands such a fish he immediately states: "I've caught an old man Snapper" under the erroneous impression it is an old male fish. I have often dissected these "old man" Snappers and found that there were as many female as male fish with this conspicuous bony knob. The name "old man Snapper" comes from the likeness to the face of an old man with bulbous red nose, a short clipped moustache and tight upper lip".

The Snapper is one of the most popular food fishes in Australia.

Snapper aquaculture has become an important industry in recent years. At Pisces Marine Aquaculture, fish are reared in a 10 m deep, nylon-netted enclosure offshore near Port Stephens, New South Wales. Farmed fish are exposed to more sunlight than wild fish and have a darker colouration. Shading of the enclosure for a time prior to harvesting is being investigated in an attempt to lighten the colour of the fish. 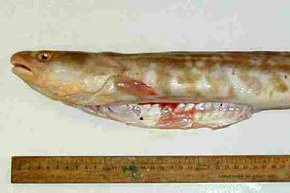 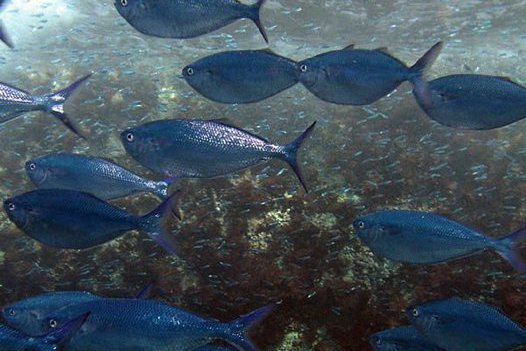