The Eastern Australian Salmon has a moderately elongate body with a long based dorsal fin and a large forked caudal fin. It has small eyes and a relatively large mouth.

The species is silvery below and darker above. The small pectoral fins are yellowish.

The species occurs over sandy seabeds. Juveniles are usually seen in bays and estuaries. Adults are found in coastal waters

In Australia it is known from southern Queensland to Tasmania.

Dietary items include zooplankton and fishes.

Revision of the genus Holonuncia Forster (Arachnida: Opiliones: Triaenonychidae) with description of cavernicolous and epigean species from eastern Australia

Systematics of the Litoria citropa (Anura: Hylidae) complex in northern New South Wales and southern Queensland, Australia, with the description of a new species 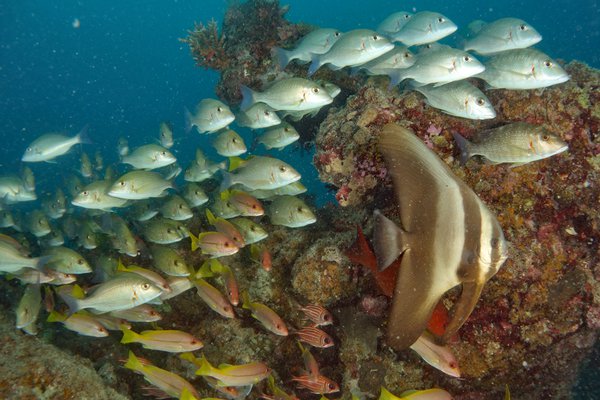 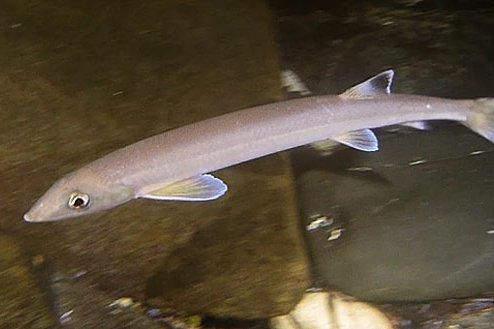 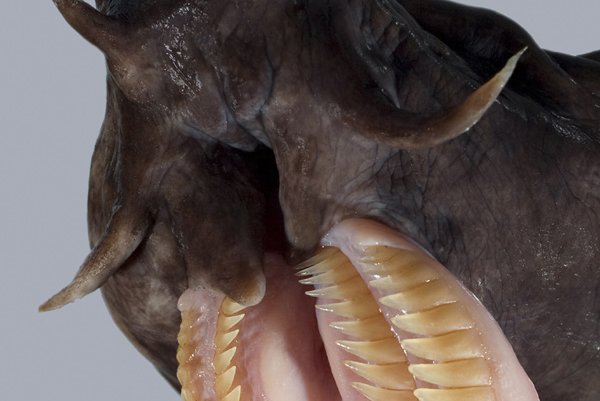 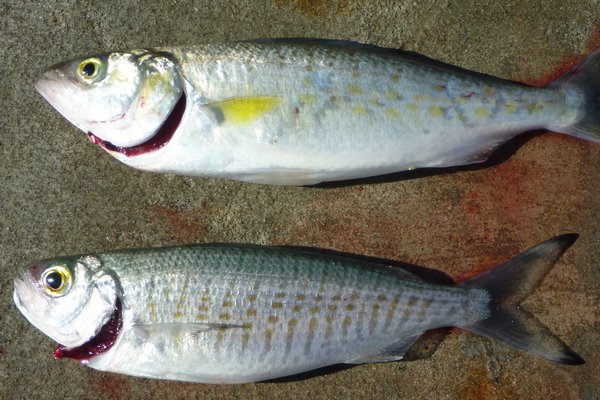