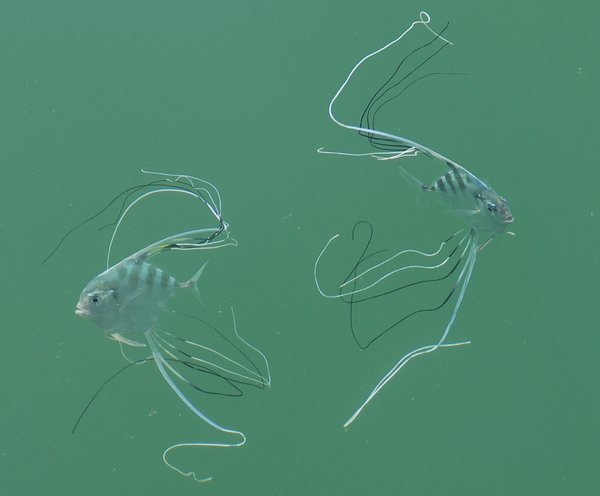 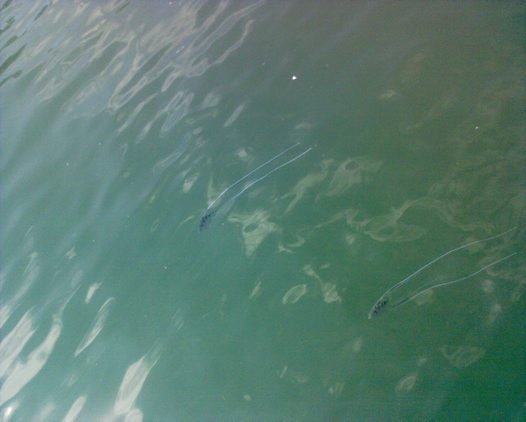 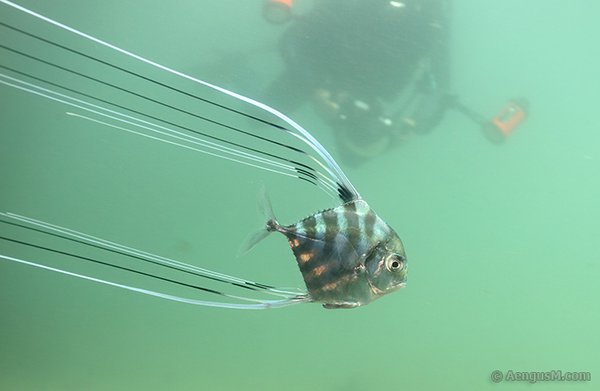 Two species of Alectis are known from Australian waters. The Juvenile Diamond Trevally, Alectis indica, can be distinguished from the Pennantfish by the presence of filaments on the pelvic fins. The Adult Pennantfish has a more rounded upper head profile than the angular head of the Diamond Trevally.

It is a pelagic species that lives in inshore and continental shelf waters from the surface to about 100 m.

The Pennantfish occurs circumglobally in tropical and some temperate waters

In Australia it is known from south-western Western Australia, around the tropical north of the country to the southern coast of New South Wales.

A catalogue of echinoderm type-specimens in the Australian Museum, Sydney