As the standard name implies, the Humpback Scorpionfish has a hunched appearance. The species occurs in tropical and subtropical waters of the Indo-Pacific.

The Humpback Scorpionfish is one of five known humpback species of Scorpaenopsisthat are characterized by a highly arched back below the spinous part of the dorsal fin, a broad interorbital space and a divided upper opercular spine.

The four other humpback species are S. diabolus, S. gibbosa, S. neglecta and S. obtusa. With the exception of S. neglecta, S. macrochir is easily distinguished from other humpback species by the colour pattern on the inside of the pectoral fin. Both S. macrochir and S. neglecta lack a large black spot (larger than the orbit diameter) on the middle of the inside of the pectoral fin, which is present in the other three species. 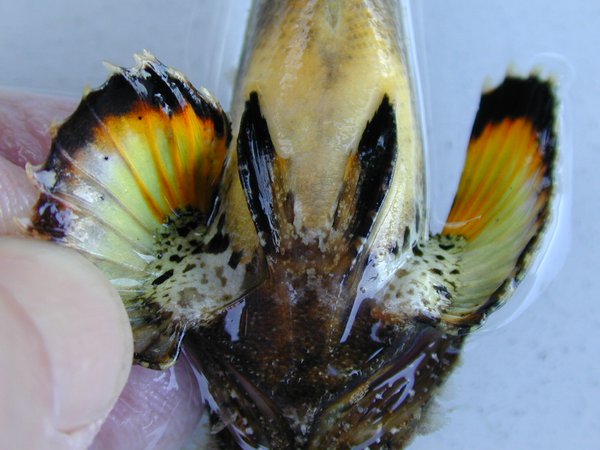 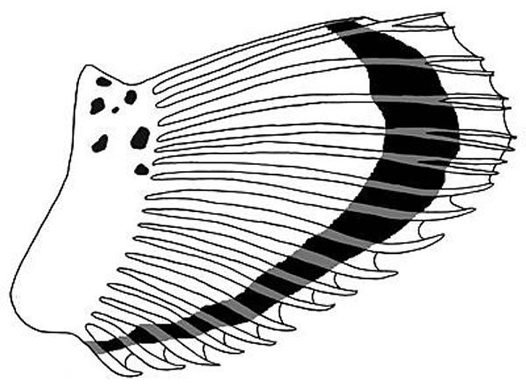 The species is found in depths less than 80 m.

The Humpback Scorpionfish is widely distributed in tropical and subtropical waters of the Indo-Pacific. It is common in Australian waters of Northern Western Australia to northern New South Wales.

There is no standard format for citing online content.  Arguably the format may not be critical if it ensures the resource can be found.