A whale beached itself in August 1788 on the coast near Botany Bay and another in Sydney Harbour, at Manly Cove, at the end of July 1790. Engraved whales are found on rock platforms along the coast and around the shores of Sydney Harbour, for example at Balls Head, Waverton and Grotto Point at Clontarf.

September, 1790. On the 7th instant, captain Nepean, of the New South Wales corps, and Mr White, accompanied by little Nanbaree, and a party of men, went in a boat to Manly Cove, intending to land there, and walk on to Broken Bay. On drawing near the shore, a dead whale, in the most disgusting state of putrefaction, was seen lying on the beach, and at least two hundred Indians surrounding it, broiling the flesh on different fires, and feasting on it with the most extravagant marks of greediness and rapture (Tench 1793:54)

The most common whales that frequent the Sydney coastline are Southern Right Whales, Eubalaena glacialis, which breed off the New South Wales central coast during September-October, and Humpback Whales, Megaptera novaeanglaise which migrate north from the Antarctic seas in winter to breed. In spring the Humpbacks move south again to feed in the Antarctic.

Engraved whales are found on rock platforms along the coast and around the shores of Sydney Harbour, for example at Balls Head, Waverton and Grotto Point at Clontarf. 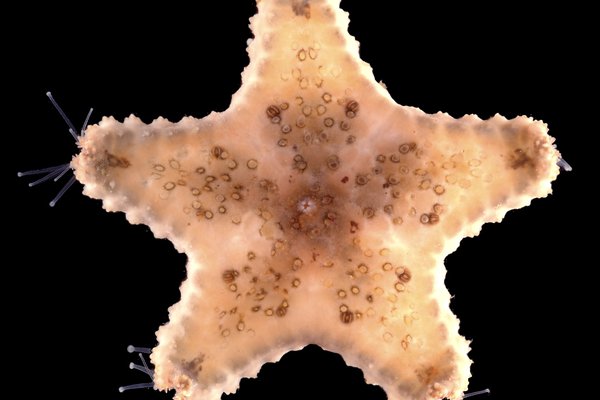 Facts about Petricia vernicina a seastar of the Sydney Region.