The Splendid Hawkfish has red spots on the head and larger red to dark brown spots and blotches on the body. The species occurs in subtropical marine waters of the south-western Pacific.

The Splendid Hawkfish has a pointed snout, large dorsaly positioned eyes and large pectoral fins. There are red spots on the head and larger red to dark brown spots and blotches on the body.

It is found on coral reefs, inshore areas and rocky reefs.

The species occurs in subtropical marine waters of the south-western Pacific. In Australia it is known from Lord Howe Island, Elizabeth Reef, Norfolk Island and some islands off northern New South Wales

The reptiles and fishes of Lord Howe Island 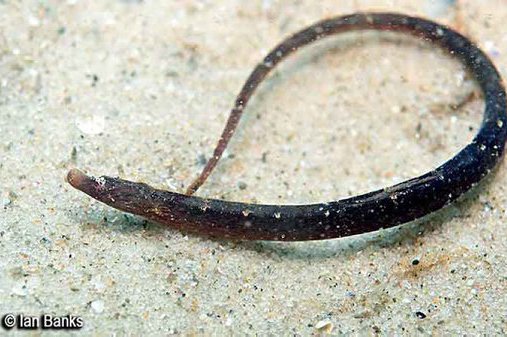 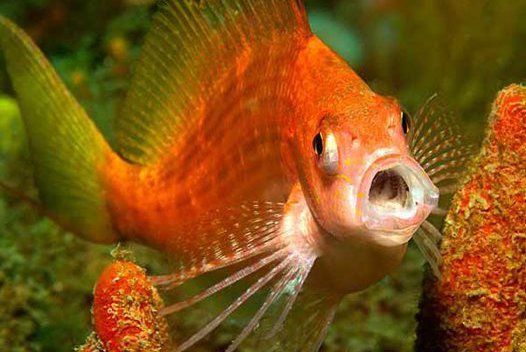 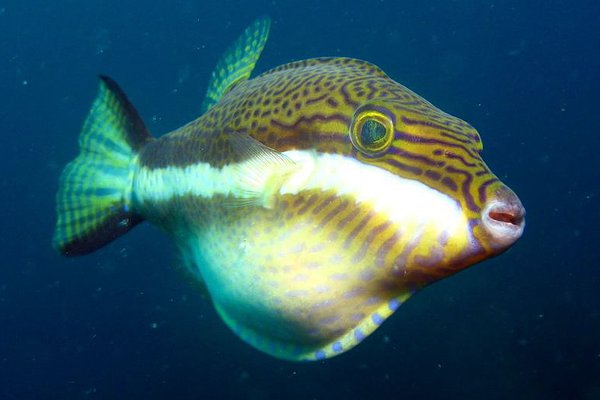 The general zoology of Lord Howe Island; containing also an account of the collections made by the Australian Museum Collecting Party, Aug.–Sept., 1887