Hoese's Sandgoby is a small marine species that is only known from Australia. It was named in honour of Australian Museum ichthyologist Dr Doug Hoese.

Hoese's Sandgoby can be recognised by its raised eyes, elongate body, and pale sandy to pink colour with dots and dashes. It often has blackish lips. Like most gobies, it has pelvic fins fused into a cup-shaped disc.

It lives in protected bays and estuaries in depths from 3 m to 20 m.

The species is endemic to Australia, occurring from the central Queensland coast and the central New South Wales coast south to Sydney. 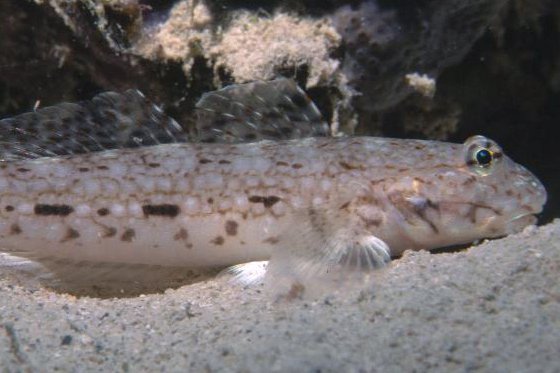 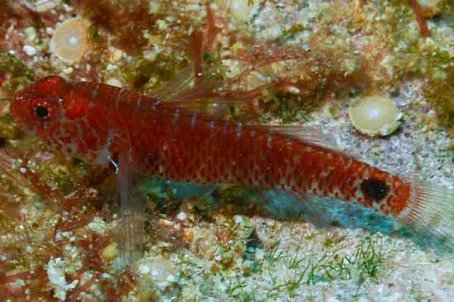